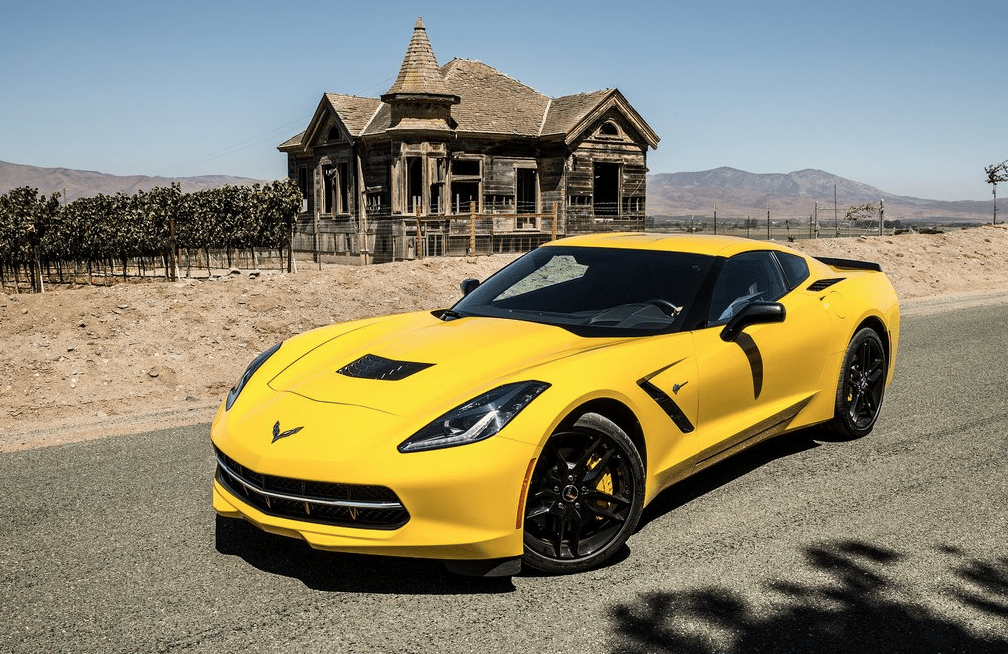 But setting aside inventory (as sales of some vehicles are prone to selling more at certain times of the year than they are at others, for example, and automakers supply dealers at the right time) we simply don’t know if buyers reject models because they’re tired of them, because new competitors have arrived, because styling changes were unappreciated.

Or because consumers are concerned about potential quality flaws in vehicles sold by a manufacturer that can’t stop recalling vehicles, both old and new. 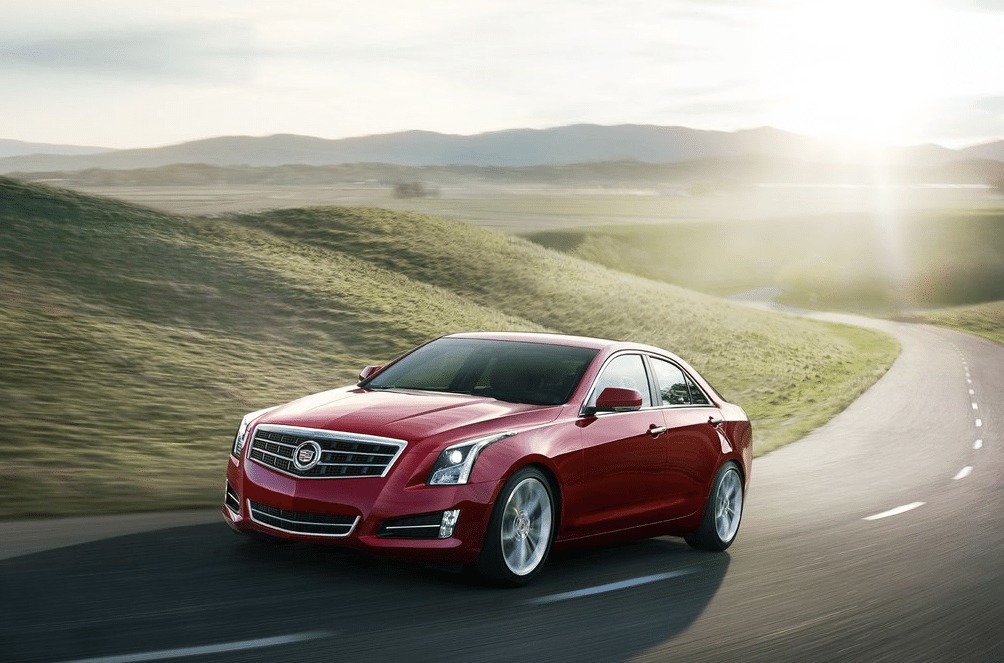 Judging GM’s overall U.S. sales performance based on one month, or even one half a year, is somewhat misleading. Isn’t it more useful to see the figures for all individual models?

The figures you see in this post have already been widely reported at GCBC: on individual sales tracking pages, on best seller lists, on the complete rankings of vehicle sales, car sales, pickup truck sales, SUV/crossover sales, and/or segment breakdowns. The complete U.S. sales recap for June 2014 is here. Below, you’ll find all GM sales results listed by brand, pre-sorted by June’s year-over-year improvement/decline within the context of specific brands. 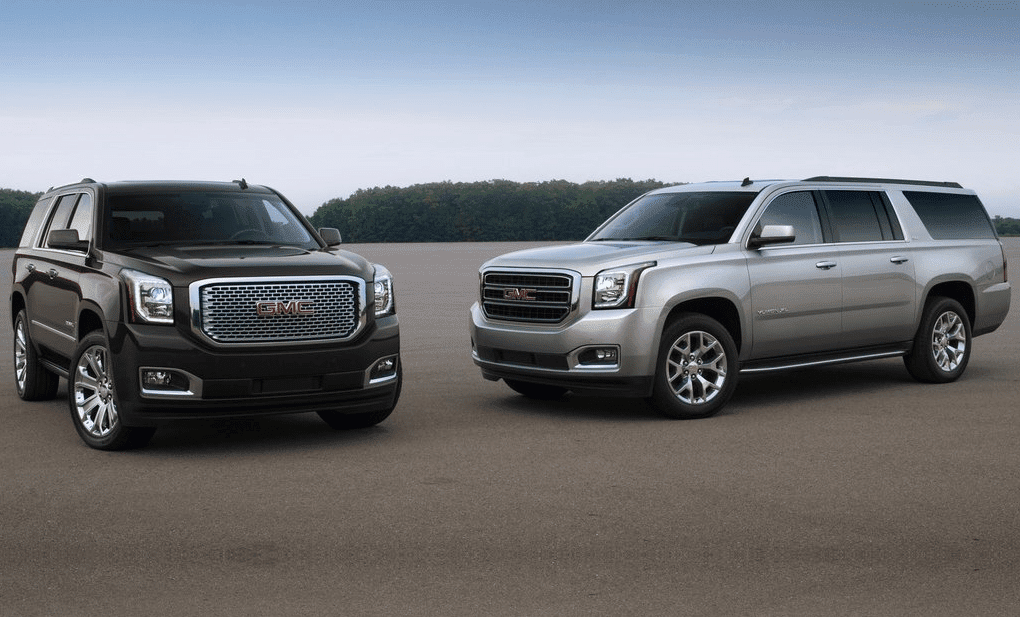 The table is completely sortable, so click any column header to sort the results alphabetically, by June 2013, % change, or year-to-date figures.