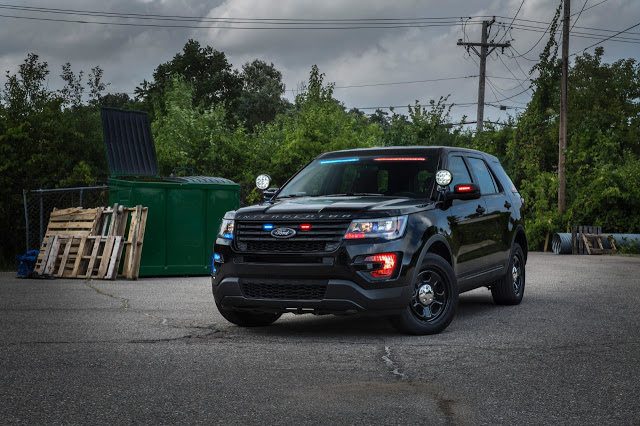 The trend isn’t difficult to spot, particularly since it’s completely in keeping with trends in the overall market.

Cars are fading; SUVs and crossovers are on the rise. (With pickup trucks surging, Ford is more directly targeting the F-150 to the police market, as well.) 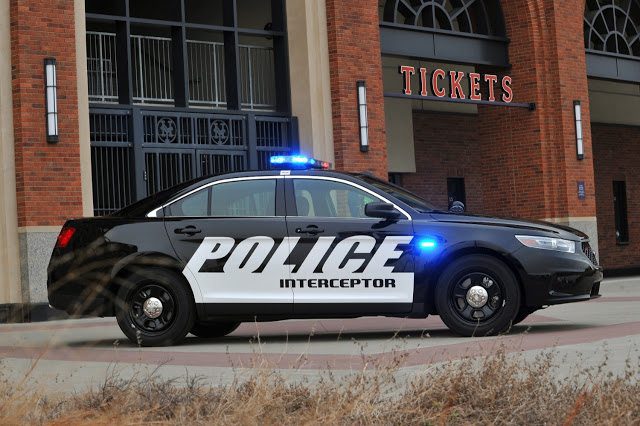 That which is true in the civilian market clearly applies in the policing procurement market, as well. Year-over-year, U.S. auto sales climbed 3% in the first three months of 2016, a gain of more than 133,000 units. But passenger car volume was down 5%, a loss of more than 90,000 sales compared with the January-March period in 2015, a loss incurred in part by transitioning top sellers (Hyundai Elantra, Chevrolet Cruze) but also by moderately high-volume midsize cars (Kia Optima, Chrysler 200, Volkswagen Passat) and numerous top-selling luxury cars (BMW 3-Series, Mercedes-Benz C-Class, Lexus ES).

These car losses were more than counteracted by gains among pickup trucks – where total volume is up 7% so far this year – and particularly with SUV/crossover improvement.

At the Ford brand more specifically, car sales have grown ever so slightly in early 2016 thanks to Fusion and Mustang improvement, as well as modest sales increases for the civilian Taurus. But in contrast to Ford cars’ collective 1% increase through three months, the Escape, Edge, Flex, Explorer, Explorer Police Interceptor, and Expedition – all of which are sold more often in 2016’s first-quarter than in 2015’s – are up 15%, an increase of 24,383 units.