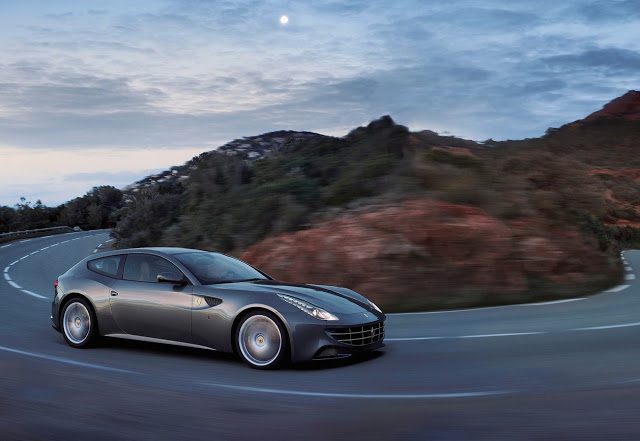 How does one measure the sales success of a five-year-old luxury sedan from a mainstream automaker, a car which will soon be released in second-generation form under an all-new luxury banner?

Compare it with Ferrari, of course.

Through the first five months of 2016, Hyundai USA sold 904 copies of their Equus sedan, a 9% year-over-year decrease for the cut-price Mercedes-Benz S-Class alternative.

Just how rare does that make the Equus? According to The Wall Street Journal, Ferrari sold 960 cars in America during the same period.

We shouldn’t pick on the Equus, sales of which are on track to fall to a six-year low in calendar year 2016. It was an experiement for Hyundai USA, one which ended with a new luxury brand: Genesis. 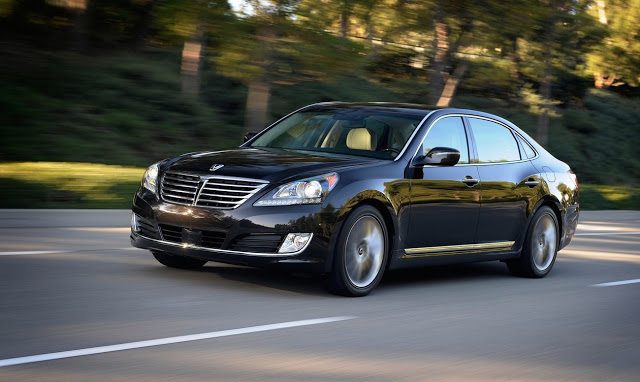 Note, however, that Hyundai’s new luxury brand didn’t take the name of Hyundai’s most highfalutin luxury sedan, the Equus. Rather, the new Genesis brand represents a continuation of Hyundai’s lower-rung and far more common Genesis sedan.

But the Equus is far from the only nameplate roundly outsold by a small fleet of Italian supercars with prices stretching from $200,000 northward.

GM’s attempt at a two-seat Chevrolet Volt-based Cadillac, the cancelled ELR, and GM’s attempt at an Aussie-based Ford Taurus Police Interceptor rival, the Chevrolet Caprice PPV, combined for 702 units in the first five months of 2016.

There are others. The transitioning Audi A4 Allroad. The largely ignored Volvo V60 Cross Country. The always ignored Acura RLX. The Hyundai Equus’s Kia K900 platform-mate. Fiat Chrysler Automobiles’ own Alfa Romeo 4C, which finds one buyer for every 3.5 Ferrari sales. The Nissan GT-R, which sells at a rate similar to the 4C.

GCBC has a list, of course. Click the second-from-left column header – May 2016 YTD – to sort vehicles, auto brands, and automakers by year-to-date U.S. sales in this complete sales list. After sorting Ferrari is ten sales back of the discontinued Honda CR-Z. Unfortunately, Ferrari does not break down sales by model.

But we’ll take the FF, thanks.