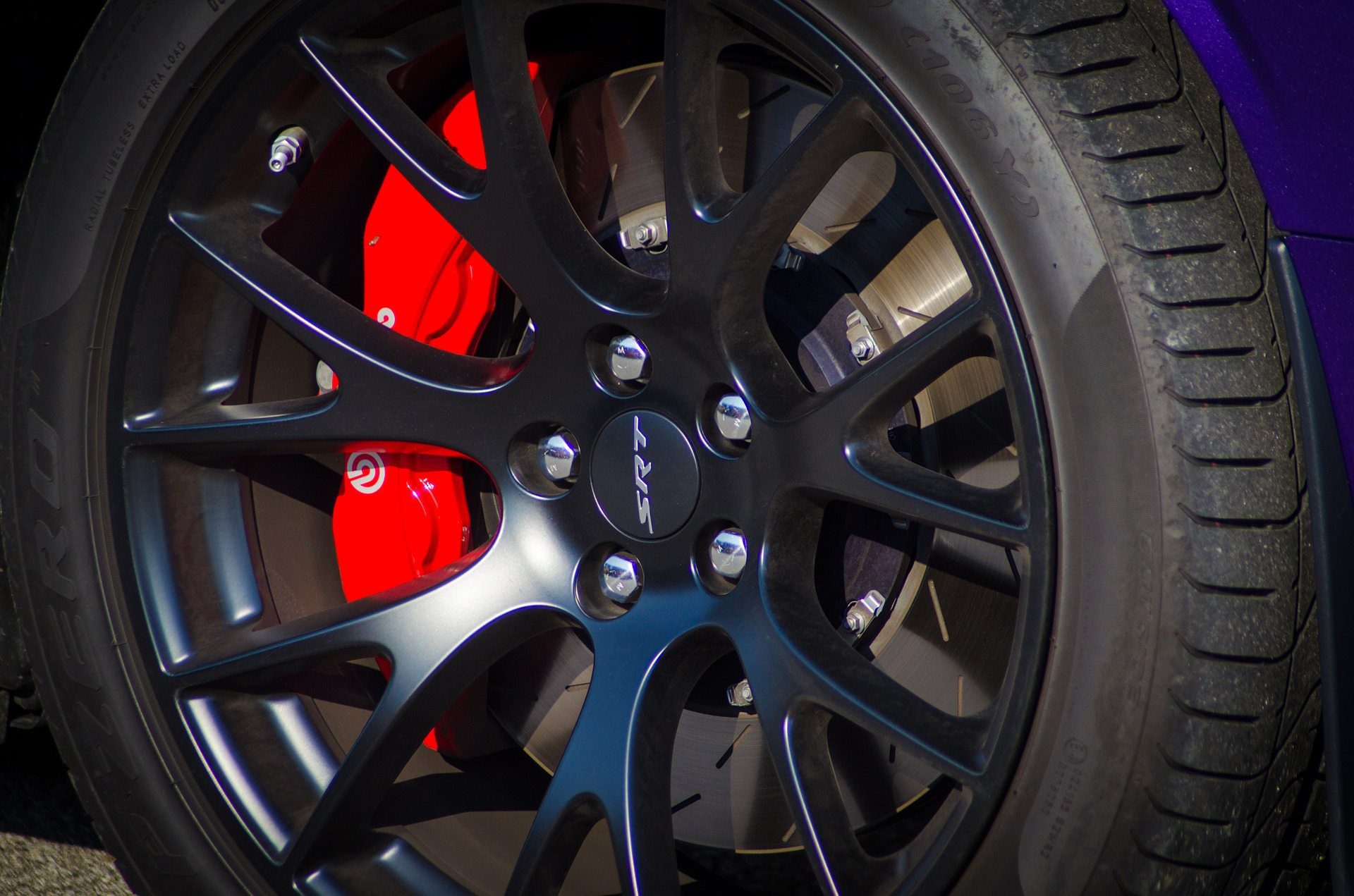 The Federal Reserve has increased its target federal funds rate by 0.25%. Will this put the brakes on auto purchases for some?

Federal Reserve rate hike may put the squeeze on auto purchases, but how many more to come this year?

The Federal Reserve followed through with plans to raise its target federal funds rate to a target range of 1.5-1.75% on Wednesday, 21 March 2018.


The federal funds rate outlines a guide to what banks can charge each other for overnight loans. The banks actually set their own rates, but are usually inclined to meet the target set as the Fed puts in place various incentives for them to do so.

For consumers, increases in this rate can have an impact on personal loans and credit – much like those commonly used to purchase high-value items including vehicles.

Rates have remained historically low since the last recession, with the idea being that the free-er credit that low rates would bring would boost consumer spending, thereby helping to lift the economy.

Wednesday’s hike was the sixth increase since 2015, with the Fed slowly, but steadily, creeping rates higher over the last three years.

Further rate rises are expected throughout 2018, though it’s unsure at this point whether there will be two or three further rises over the course of the rest of the year.

How federal rate hikes may impact on auto sales

The quarter-point increase in rates may well have repercussions for consumers considering an auto purchase.

While existing car loans will remain unchanged, the cost of new loans will increase slightly, making it more expensive to borrow the money necessary for many people to make a vehicle purchase.

Competition among lenders may well hold down auto loan rates, with some commentators expecting just half of the rate hike to be passed on to car buyers, cushioning the impact at the point of purchase, but not eliminating the ripple entirely.

This, in turn, may lead to some putting off the purchase of a new vehicle for fear of being declined for credit. With the likelihood of further rate hikes on the horizon, it may persuade others with the capital to spend to act now before rates increase further.

There are likely to be ‘casualties’ of the shift – marginal customers with poor or no credit history are less likely to be approved for big ticket purchases like new vehicles.

That being said, many of the forecasts for auto sales performance for the 2018 calendar year took into account the possibility of rate hikes, so other than the previously reported likelihood of another slight dip in sales to the year-end, vehicle sales should largely weather the storm without been hit too hard.

The question that is on the lips of many across the auto industry is now: how many rate hikes are we yet to see in 2018?

The answer to that variable remains to be seen, and is in the hands of the Federal Reserve.