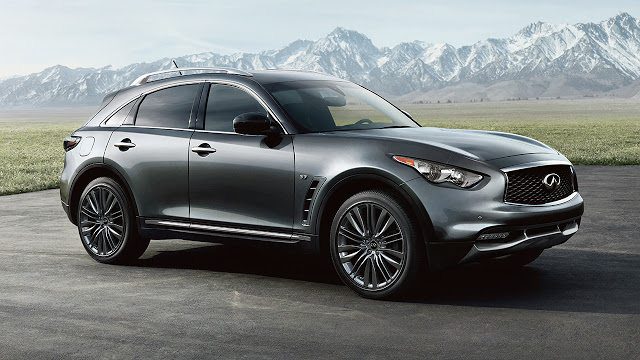 Although America’s new vehicle market shrunk slightly for a second consecutive month in February 2017, U.S. sales of SUVs and crossovers continued to expand at a rapid rate.

The U.S. auto industry reported a 1% decline through the first two months of 2017, not an unexpected result for a market that had slowed in the latter portion of a record-setting 2016 calendar year; a market boosted by strong incentives.

But led by five popular utility vehicles that all expanded their volume in early 2017 and in the month of February 2017 specifically, SUV/crossover sales are up 9% through one-sixth of 2017, an 87,000-unit improvement.

The Nissan Rogue’s massive increases come as Nissan prepares to launch a smaller Rogue, the Rogue Sport, essentially a Qashqai rebadged for American consumption. Nissan doesn’t believe the Rogue will lose buyers to the Rogue Sport but won’t say just how heavily the company is incentivizing the Rogue in order to achieve such lofty figures. Nissan sources the Rogue from three assembly plants: Smyrna, Tennessee; Kyushi, Japan; Busan, South Korea.

The Rogue Sport is assembled in Sunderland, England, and Japan, but America’s Rogue Sports will all come from across the Pacific, as the English plant is already overwhelmed by European demand.

Compact crossovers are by no means the only utility vehicles selling well in early 2017. The new Mazda CX-9 has nearly quadrupled its volume, year-over-year. The Nissan Armada has more than doubled it January/February volume. The Infiniti QX70 and Mercedes-Benz GLS each reported 59% gains through the first one-sixth of 2017.