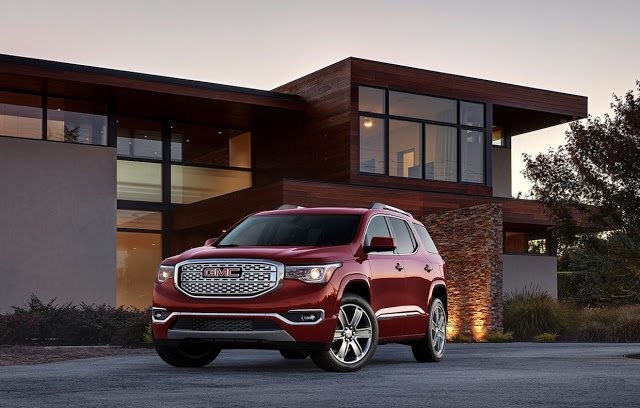 U.S. sales of SUVs/crossovers have grown 9% so far this year, earning 42% of the market thanks to big gains from new and refreshed utility vehicles such as the GMC Acadia, Mazda CX-9, and Toyota Highlander.

Acadia volume is up 43% this year thanks to the launch of a smaller, more efficient second-generation three-row GMC. Its former partner, the Chevrolet Traverse, has already been revealed in second-gen form but has yet to go on sale. The next Buick Enclave will appear later this year.

At Mazda, the relatively low-volume CX-9 is on track to rise to at least a six-year high. February was just the third 2000+ month in the last three and a half years.

The Toyota Highlander is an increasingly hot seller, buoyed by the facelifted 2017 model, its upgraded powerplant and new eight-speed transmission. Compared with the first two months of 2016, the best year ever for the Highlander, sales are up a further 21% in 2017.