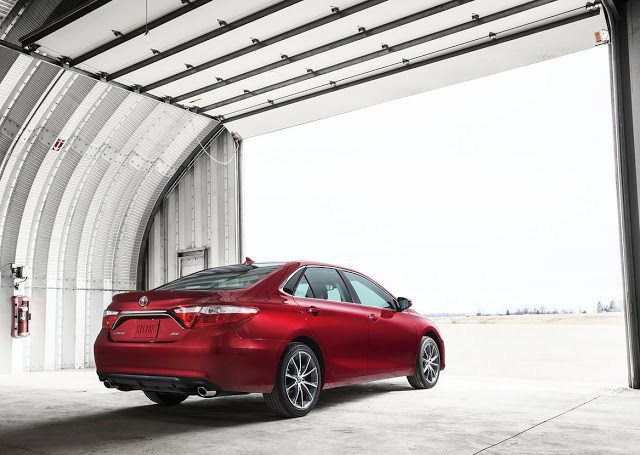 The Toyota Camry reclaimed its position as America’s best-selling car in February 2017 after losing out to the Honda Civic and Toyota Corolla one month earlier.

Camry sales nevertheless dropped 15%, not a tremendous surprise given market trends and the fact that January hosted the debut of the next Camry at the North American International Auto Show.

But the Camry’s rate of decline wasn’t exceptional among America’s most popular cars. 16 of the 20 best-selling cars in America in February 2017 sold less often this February than last.

In fact, each of the seven most popular cars declined. The Chevrolet Malibu plunged 42%. The Ford Fusion and Focus and Kia’s Soul all reported drops of worse than 30%.

Standing out as exceptions were the Hyundai Elantra, Chevrolet Cruze, Kia Forte, and new Subaru Impreza.

Historical monthly and yearly sales figures for any of these best-selling cars can always be accessed through the dropdown menu at GCBC’s Sales Stats page, and for those not viewing the mobile version of this site, near the top right of this page, as well. Mobile users can now thumb across the table for full-width access. GoodCarBadCar has already published the list of America’s best-selling trucks and best-selling SUVs in February 2017.