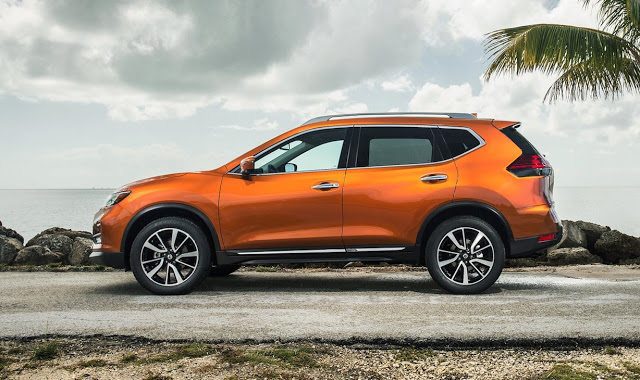 Despite a 10% pickup truck sales surge and a 9% SUV/crossover uptick, U.S. auto sales dropped marginally for a second consecutive month to begin 2017. February 2017 auto sales slid 1.5% in the United States, a 16,000-unit loss.

But don’t blame the most popular vehicles. February 2017’s six leaders – three pickup trucks and three crossovers – combined to add nearly 37,000 sales thanks to year-over-year improvements from each of the top six.

The Ford F-Series was outsold by the GM full-size truck twins, Silverado and Sierra, in February, but F-Series volume grew 9% compared with February 2016. Through the first one-sixth of 2016, the F-Series and its ten pickup truck cohorts own 15.9% of the overall market, up from 14.6% at this time last year.

Along with cars, minivan sales are nosediving as the market responds with neither enthusiasm nor contempt for the Chrysler Pacifica and waits for the launch of a the new Honda Odyssey. Minivan sales are down 21% this year. The segment’s share of the industry is down to just 3.1% through January and February.

Reminder: these are 2017 year-to-date rankings, but you can sort vehicles by February volume by clicking the February 2017 column header, or you can rank vehicles by improvements or declines using the % columns. Or, most importantly, you can list automakers together by selecting the Vehicle column header.