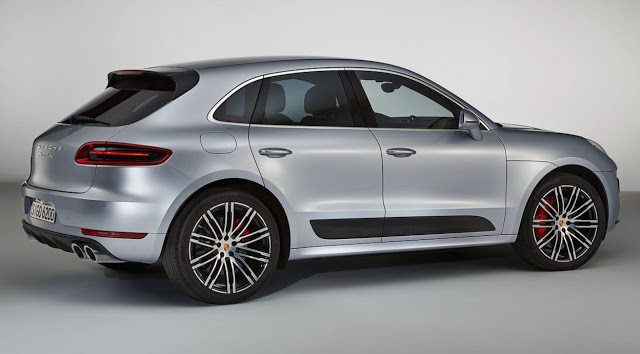 With premium brands earning an inordinate percentage of Canadian auto industry market share in the early part of 2017, it’s no surprise to see luxury SUVs and crossovers earning an especially healthy part of that growth.

Up another notch in size and price, midsize luxury utility vehicles rose 6% in the first one-sixth of 2017, boosted by continued growth from the Volvo XC90, Lexus RX, and BMW X5.

No premium utility vehicle has generated more Canadian sales in 2017 so far than the Lexus RX, Canada’s 25th-best-selling SUV overall.