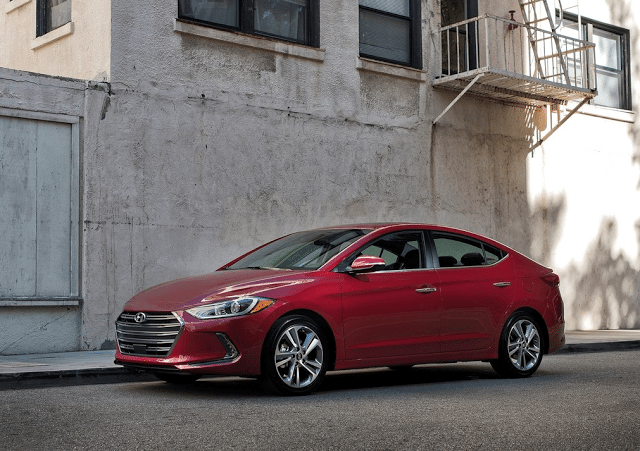 Canadian sales of traditional passenger cars declined 5% through the first two months of 2016, but the two top sellers are immune from the suffering.

Overall, auto sales in Canada have exploded. Following 2015’s record-setting pace, auto sales are up by more than 9% through January and February.

But the car market – 17% of which are produced by the Honda Civic and Hyundai Elantra – now produces less than one-third of the new vehicle sales in Canada. In 2009, cars produced more than half of all Canadian new vehicle sales.

A number of direct Civic rivals are tumbling. The Mazda 3, Volkswagen Jetta, Volkswagen Golf all posted double-digit losses through the first two months of 2016. The two top-selling premium cars – Mercedes-Benz C-Class and BMW 3-Series – are down 24% and 27%, respectively, this year.

The opportunity to gain market share is openly presented. A number of Canadians are turning away from cars toward SUVs and crossovers – they’re outselling cars now – which presents an opportunity for some car nameplates to steal market share from the obvious losers.

Thus, the 17% figure achieved by the new Civic and deeply discounted outgoing fifth-gen Elantra. A year ago, the duo owned 13% of the car market.

Reminder: these are 2016 year-to-date rankings, but you can sort cars by February 2016 volume by clicking the February 2016 column header, or you can rank them by improvements or declines using the % columns.

Source: Automakers & Global Automakers Of Canada & ANDC
* Italicized unranked lines are nothing more than available breakdowns, already included in the model’s total, not in addition to the model’s total.
² Total Prius Family sales: down 54.9% to 422 in February; down 47.0% to 707 YTD.
† Mini Cooper includes sales of the Hardtop, Convertible, Clubman, Coupe, Roadster, and Paceman.
‡ Total Genesis sales: down 16.2% to 145 in February; down 21.2% to 223 YTD.
¤ Automakers release sales figures for the E-Class and CLS-Class together and the Passat and CC together. (February’s Passat breakdown, sourced by ANDC, is not confirmed by Volkswagen.)
º Audi’s A4 sales data includes sales of the Allroad.
Sales data for brands such as Bentley, Ferrari, Lamborghini, and Rolls-Royce are unfortunately not broken down by model. estimates say sales for those brands in 2016’s first two months were 8, 38, 28, and 14 units, respectively. Total Maserati volume is reported, but not by specific models. It is believed that Tesla sold 1780 copies of their Model S during the 2015 calendar year, 47 more in January.