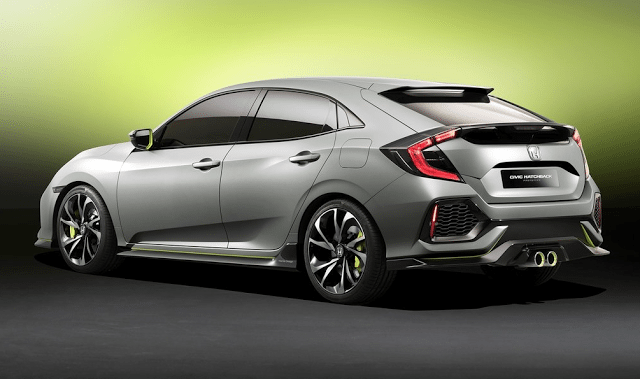 After a hugely successful January in which 2016 Canadian auto sales began with a bang, February 2016’s Canadian results built on the first month’s impressive results with a 9% increase valued at 10,000 additional sales. Never before have Canadians purchased and leased this many new vehicles during the month of February.

Compared with February 2015, the three largest manufacturers in Canada – Fiat Chrysler, Ford MoCo, General Motors – combined for 5393 extra sales in February 2016. Though passenger car volume was down by more than 5% across the board, “light truck” sales (including minivans, SUVs, crossovers, commercial vans, and pickup trucks) jumped 18%, more than offsetting the 2000+ lost sales among cars to claim 67% of the market.

The Hyundai Elantra, clearing out in advance of a new model’s arrival, was Canada’s top-selling car. Honda Civic sales grew in comparison with February 2015 but the rate of growth was severely curtailed by a stop-sale on certain models. (Honda revealed their new Civic Hatchback Concept at the auto show in Geneva today. It’s pictured above.) Hyundai sales nevertheless declined as Sonata volume plunged 79% and numerous other models decreased, as well.

Meanwhile, at Canada’s top-selling manufacturer, year-over-year growth grinded to a halt as the gains produced by Jeep SUVs and Ram pickup trucks are very nearly offset by passenger car declines and sharp overall decreases at Chrysler, Dodge, and Fiat. Only 5% of the vehicles sold in FCA’s Canadian showrooms so far this year have been passenger cars.

Don’t like to see automakers arranged alphabetically? Click column headers to sort automakers by February sales, year-over-year change, year-to-date totals, or any other order. Best seller lists for cars, trucks, and SUVs will be added in the next couple of weeks. In the coming days, GCBC will also publish a complete list of year-to-date sales for every single vehicle line, a list which includes brand results. To find out what you can expect, you can see the January 2016 version of that post here. You can always find historical monthly and yearly sales figures for any brand by clicking the brand name in the table below or by selecting a make (or model) at GCBC’s Sales Stats page.

Source: Automakers, Desrosiers, Global Automakers Of Canada & ANDC
Red font indicates declining year-over-year volume
* Does not include Lamborghini or Bentley
^ Excluding Sprinter: up 24.2% to 2850; up 23.0% to 5474.