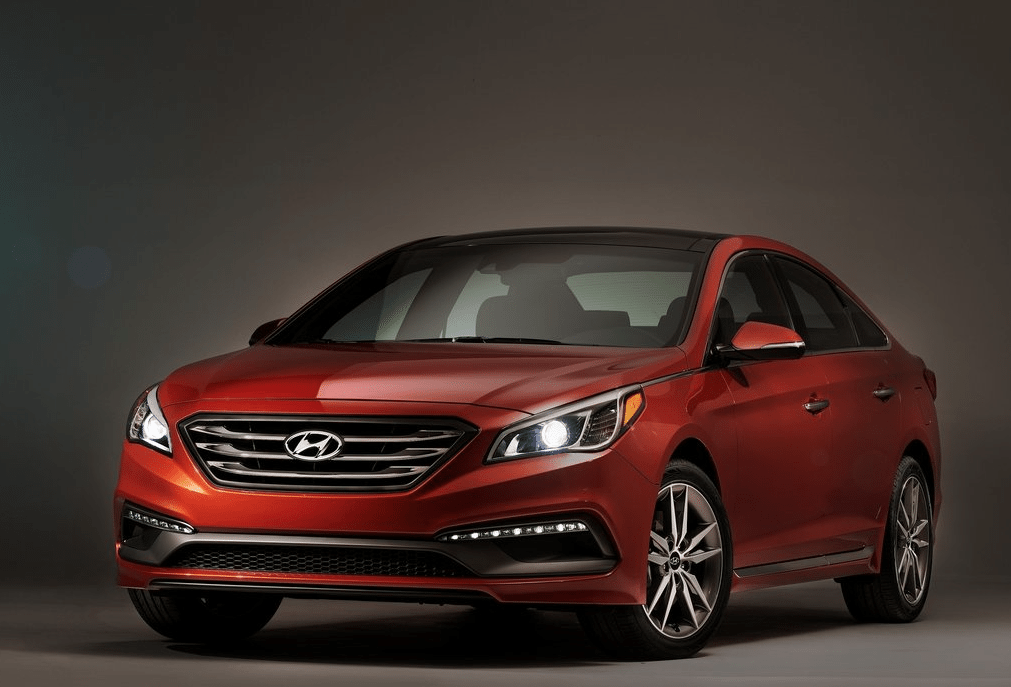 Automakers anticipated a strong February 2015, and it was, but it wasn’t quite as strong as anticipated as weather wreaked havoc in certain corners of the United States.

The 5% year-over-year improvement translated to nearly 64,000 extra sales compared with February 2014. The fastest-growing auto brand was Mini, although Jeep’s 21% jump was tops among volume brands. Smart and Maserati posted the worst decreases, but Jeep’s Dodge partner brand was down 15%, worst among volume brands.

General Motors, the top-selling manufacturer of automobiles in America, posted harsh declines with its smaller Buick and Cadillac brands but a meaningful Chevrolet improvement and a 19% jump in GMC sales. GM sold 69,628 pickup trucks in February 2015.

FCA’s 6% increase occurred despite falling Fiat and Dodge sales. As we’ve come to expect, the brand’s biggest seller was Jeep, the same brand responsible for much of FCA/Chrysler Group’s U.S. sales growth.

Toyota Motor Sales, USA was the second-best seller of automobiles in the United States in February 2015. Toyota hadn’t outsold the typical number two, Dearborn’s Ford Motor Company, since August of last year, and hasn’t outsold FoMoCo on an annual basis since 2009.

If you don’t wish to see automakers arranged alphabetically, click column headers to sort automakers by February 2015 sales, year-over-year change, year-to-date totals, or any other order. Best seller lists for cars, trucks, and SUVs will be added later this afternoon. In the coming days, GCBC will also publish a complete list of February 2015 year-to-date sales for every single vehicle line, a list which includes brand results. You can always find historical monthly and yearly sales figures for any brand by clicking the brand name in the table below or by selecting a make (or model) at GCBC’s Sales Stats page.

Hyundai reported best-ever February sales in the second month of 2015, with an early tweet suggesting particularly strong numbers for the Sonata, Santa Fe, and Genesis.

The Nissan Group and the Nissan brand specifically posted February records as the Rogue tied its best-ever month with 21,419 units and outsold the Ford Escape. The Nissan brand also outsold the Honda brand for the second consecutive month despite growth at Honda: sales were up 4% thanks to the CR-V’s 7% jump to 22,298 units.

Volkswagen’s southward direction led to a 5.2% February decrease as the Jetta, Beetle, Eos, Passat, CC, Tiguan, and Touareg declined. Volkswagen did sell 362 Golf Rs, however. Mazda, with 64% of their sales coming from the 3 and CX-5, was up 5% to 25,650 units, just behind Volkswagen. BMW came close to catching Volkswagen, as well, with a 14.5% gain to 25,201 February sales. BMW’s Mini brand jumped 51%, although Mini remains a tiny entity even in a surging month. Volkswagen’s Audi brand was up 5% as their Q models accounted for 40% of their total February sales.