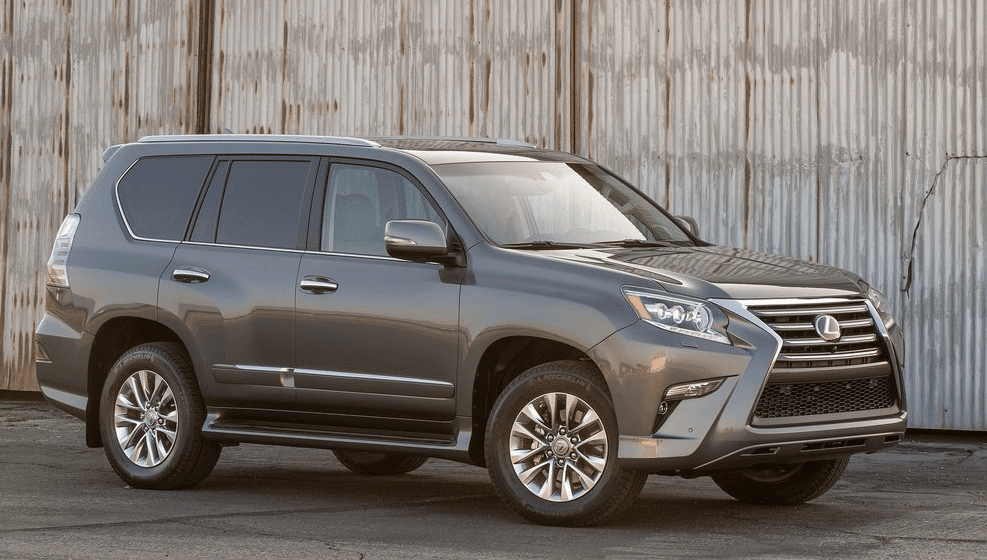 Amidst a stagnant auto market in the United States in February 2014, sales of SUVs and crossovers grew 10%. Although the segment-leading Ford Escape was down 4% in February and is down 3% through the first one-sixth of 2014, sales of the overall category are much improved in early 2014. This follows a calendar year, 2013, in which utility vehicle volume jumped 12%.

Smaller crossovers account for all of the five top SUV/crossover nameplates, from the Escape through to the surging Nissan Rogue. The Rogue trails the fast-rising Toyota RAV4. Other Japanese-brand small crossovers, in the form of the Subaru Forester and Mazda CX-5, are also substantially more popular in the first part of 2014 than they were in early 2013.

There are perhaps no utility vehicles which operate on more different wavelengths than the $114,200 Mercedes-Benz G-Class and the $23,300+ Mini Paceman. The G-Class, a true-blue SUV with military origins, is as eye-catching as the extremely car-like, low-riding Paceman, but it sells more frequently than the Mini. They rank 81st and 82nd, respectively, among SUVs/CUVs through the first two months of 2014. 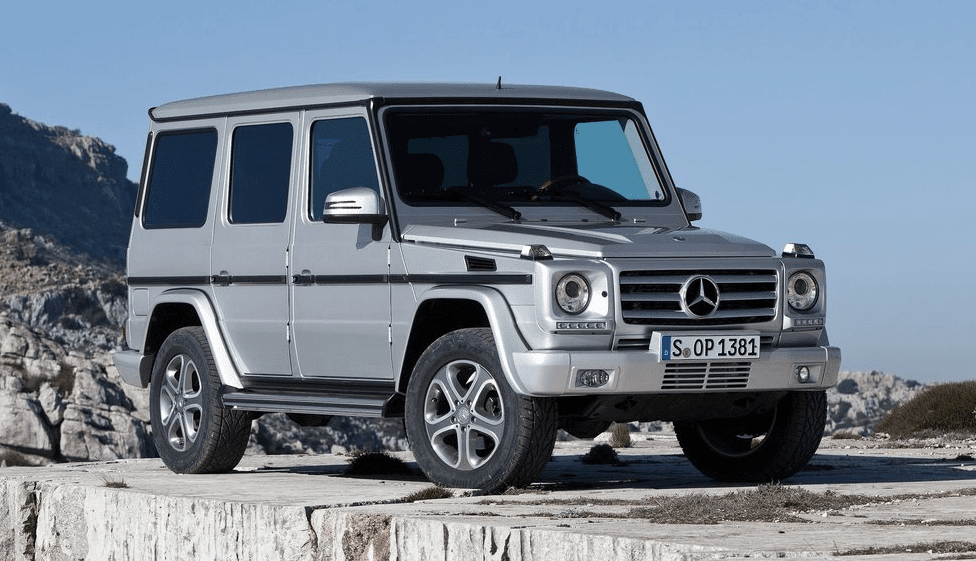 In the month of February, specifically, no utility vehicle nameplate recorded a better year-over-year gain than the Lexus GX460, sales of which jumped 153% to a meaningful 1590 units. On the flip side, the Acura ZDX and Volkswagen Touareg were among America’s worst-selling vehicles in February 2014.

There were important improvements introduced in last October’s ranking of SUV and crossover sales. Prior year figures now include the actual numbers from last year, not just the percentage increase from last year. As a result, we’ve also included vehicles like the Mitsubishi Endeavor and Suzuki Grand Vitara, nameplates which collected sales last February but not this year. At any time, click the Rank column to return to the original format. If you’re on a mobile device, you may need to choose the full version of the site (at the bottom of the page) in order to use the sortable function.

Reminder: these are 2014 year-to-date rankings, but you can sort SUVs and crossovers by February volume by clicking the February 2014 column header, or you can rank these utility vehicles by improvements or declines using the % columns. Or, most importantly, you can list automakers together by selecting the SUV/Crossover column header.

Source: Automakers & ANDC
^ Escalade here does not include sales of the EXT, which is shown with pickup trucks.
Rather than listing the 500L with the Mini Paceman and Countryman in these SUV/crossover rankings, it’s with cars in large part because it is not available with all-wheel-drive. The placement of numerous crossovers often prompts disagreement, but consider the vehicle type’s name: crossover. By its very definition, it crosses over from one category into another. The very act of calling, for example, the Toyota Venza a car or a utility vehicle requires ignorance of the fact that the Venza (or Outback, Crosstour, Encore, Countryman, 500L) is a square peg that can’t be squeezed through a round hole.