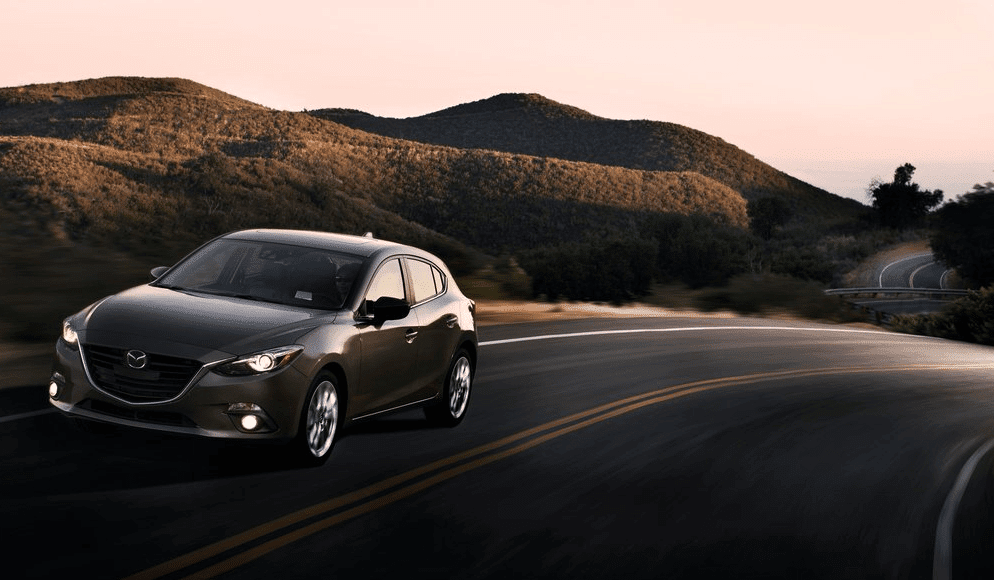 America’s new vehicle sales rankings for the first two months of 2014 reveal a dramatic Mazda 3 decline, the continued best-selling status of the Ford F-Series, and the return of the Audi A3.

The Mazda 3 was America’s 34th-best-selling vehicle through the first two months of 2013. The 3 ranks 51st after a 6234-unit January and a 7286-unit February performance.

Audi’s U.S. showrooms had run out of A3 hatchbacks to sell in November, December, and January and hadn’t sold a meaningful number of A3s since February of last year. Now that the A3 has arrived in sedan form, sales took off. It’s not a top-selling premium brand car, and it likely won’t be, but in just one month, the A3 found more buyers than three dozen other vehicle nameplates have in two months. 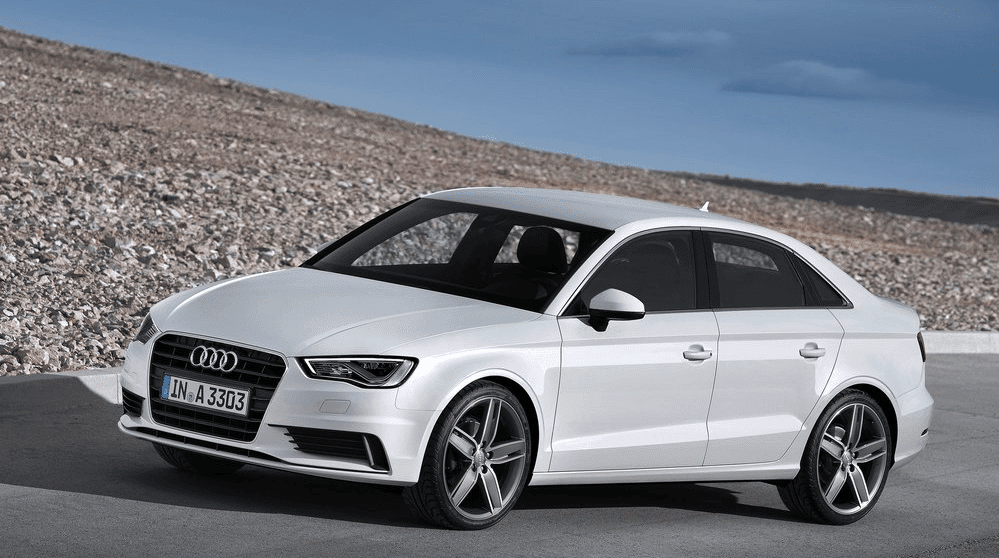 The Mazda 3 and Audi A3 aren’t headline-makers in the sense of February auto sales stories. The story related to the stagnant market. Growth was absent as numerous automakers blamed poor weather for keeping buyers at home and for keeping fleet deliveries from being completed.

Jeep buyers, however, were not deterred. Subaru, Buick, Nissan, and Porsche weren’t held back by snow or cold. More specifically, sales of the 65th-ranked XV Crosstrek jumped 68.5% in February. Sales of every Buick nameplate improved. Nissan’s 370Z, best-selling Altima, Leaf, Sentra, Juke, Frontier, Rogue, and Xterra all posted increases. Frontier volume more than doubled. At Porsche, the Panamera was up 24% and Cayenne sells jumped 7%.

There were important improvements introduced in last October’s ranking of vehicle sales. Prior year figures now include the actual numbers from last year, not just the percentage increase from last year. As a result, we’ve also included vehicles like the Lexus HS250h and Cadillac STS, nameplates which collected sales last February but not this year. More useful, there are now visible brand results, so when you sort the table by vehicle names to showcase all Fords together, for example, you’ll also see the Ford brand’s total. Manufacturers are shown in bold for differentiation between makes and models. At any time, click the Rank column to return to the original format. If you’re on a mobile device, you may need to choose the full version of the site (at the bottom of the page) in order to use the sortable function. 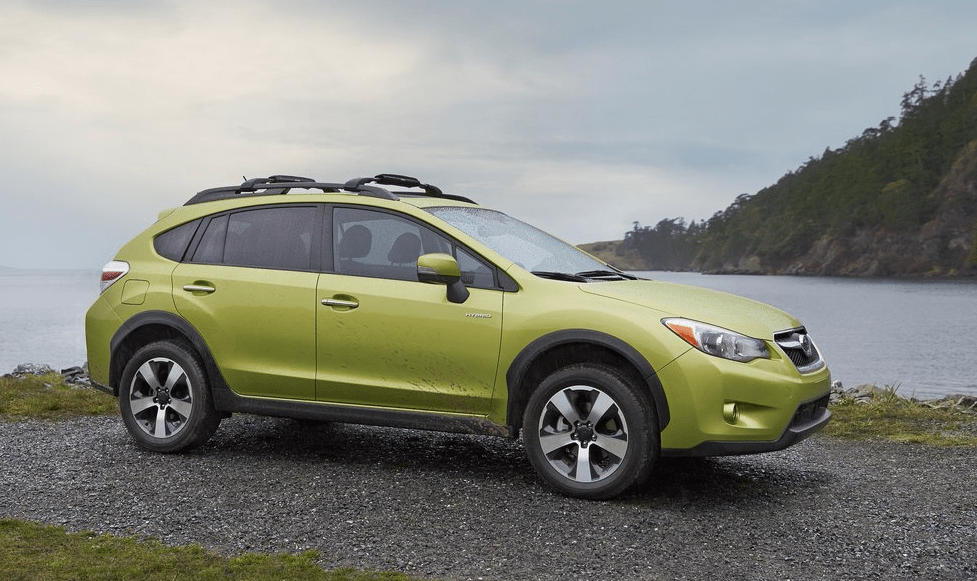 Reminder: these are 2014 year-to-date rankings, but you can sort vehicles by February volume by clicking the February 2014 column header, or you can rank vehicles by improvements or declines using the % columns. Or, most importantly, you can list automakers together by selecting the Vehicle column header.

* Italicized unranked lines are nothing more than available breakdowns, already included in the model’s total, not in addition to the model’s total.
^ Brand total includes sales of commercial vans.
¹ Chrysler markets the Viper not as a Dodge but as an SRT Viper; we show it here as a Dodge so you can see the Viper with like-minded products when you sort vehicles alphabetically using the Vehicle column header. We have also decided that it’s time we all recognized the Ram Pickup range as a Ram and not as a Dodge, in keeping with Chrysler nomenclature.
² Total Prius Family sales: down 25% to 25,066 YTD, down 28% to 12,861 in February.
³ BMW has chosen to include sales of the 4-Series within figures for the 3-Series, presumably for year-over-year consistency’s sake, while also combining the 1-Series and 2-Series.
† Total Infiniti G/Q50/Q60 sales: up 21% to 8877 YTD, up 2% to 4613 in February.
‡ Acura has chosen to combine sales figures for the RLX and its predecessor, the RL.
Sales data for brands such as Aston Martin, Ferrari, Lamborghini, Lotus, Rolls-Royce etc. are unfortunately not broken down by model. estimates say sales for those brands in February were 70, 164, 59, 23, and 86, respectively. Tesla, unfortunately, doesn’t release model-specific monthly U.S. sales data, but you can see GCBC’s Model S sales page here.