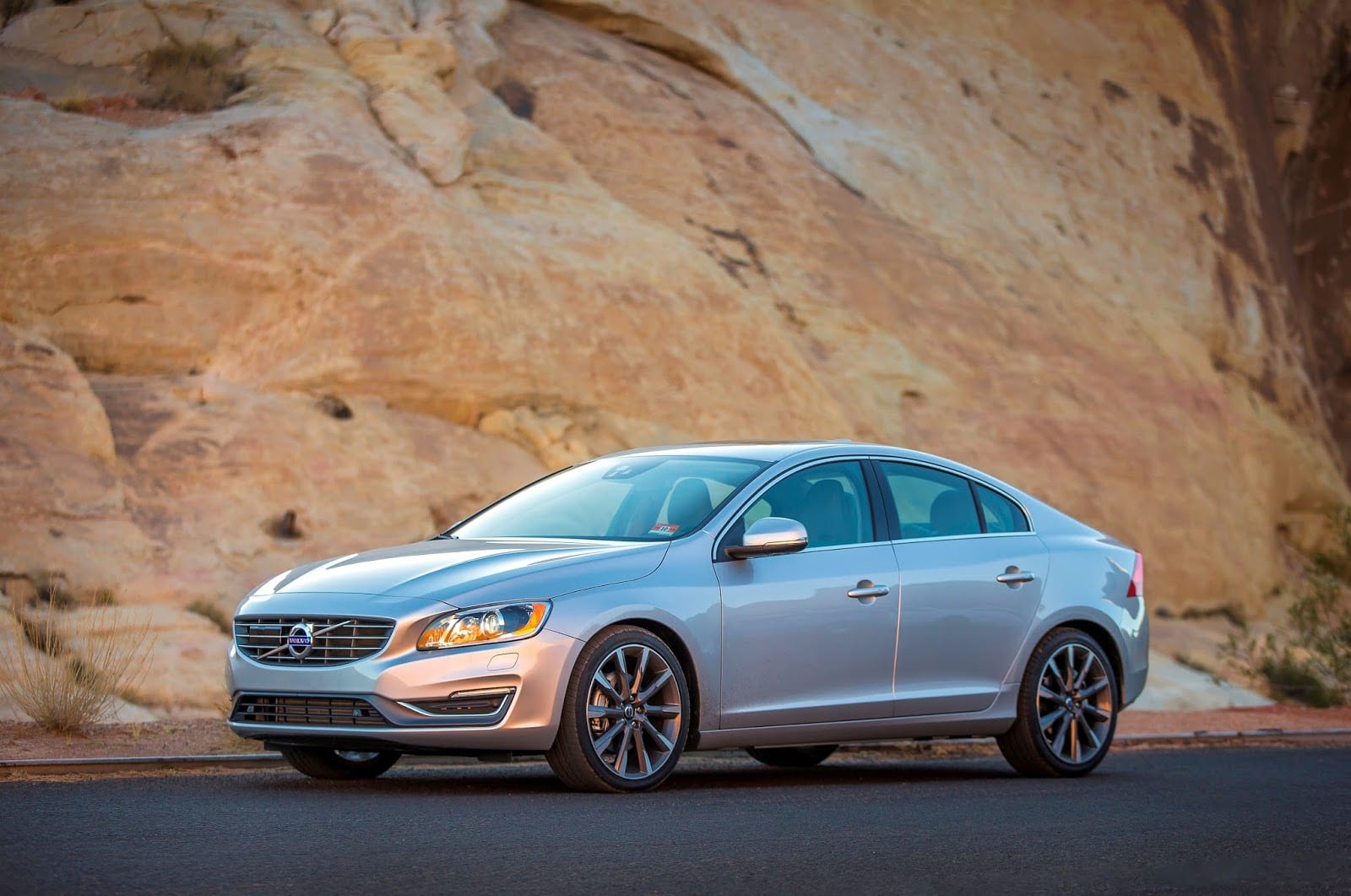 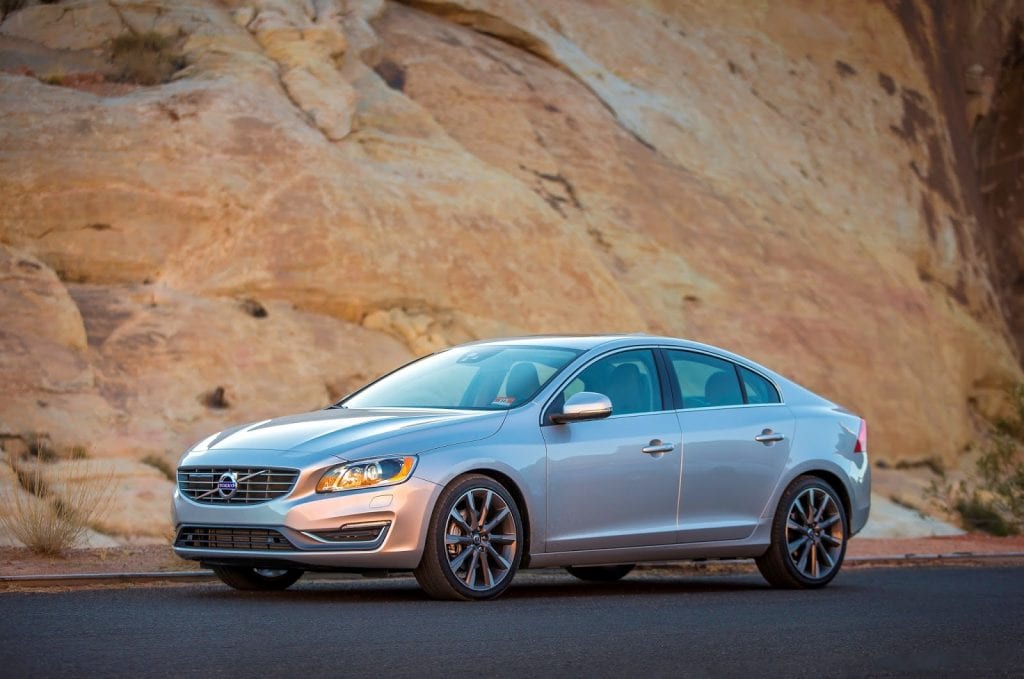 We’re still a few months away from seeing the first new XC90s at Volvo dealers in North America and many more months away from discovering whether it can rescue the brand’s fortunes on this side of the Atlantic.

Like an overdue baby who doesn’t want to leave his mother’s womb for this cruel, cold, callous world, the XC90 must be planning to dig in its heels (or wheels?) as stevedores attempt to drive it off Swedish docks onto North America-bound ships. Surely Volvo’s newest three-row crossover can’t be looking forward to joining a family of progressively more disappointing vehicles.

Setting aside the fact that Volvo Canada didn’t sell a single S80 in November 2014 – that’s just plain embarrassing – the U.S. situation last month was especially poor. See, it’s not just the age of the outgoing XC90 that’s been bringing down Volvo sales. The brand’s other models, almost without exception, are selling at a far slower rate this year than last year even as the U.S. auto industry expands at a healthy 5.5% clip.

The C30 and C70 left us before the second XC90 could even get here, and their disappearance resulted in 3539 fewer January-November sales this year than in 2013.

The new V60 attracts an average of 420 buyers per month, but only 314 V60 sales were reported by Volvo in November, the model’s lowest-volume month yet.

S60 sales are down 13% this year but fell 29% to just 1017 units in November. That total marks the lowest-volume S60 month in nearly four years. (398 were sold in December 2010 when the second-generation car was ramping up.) 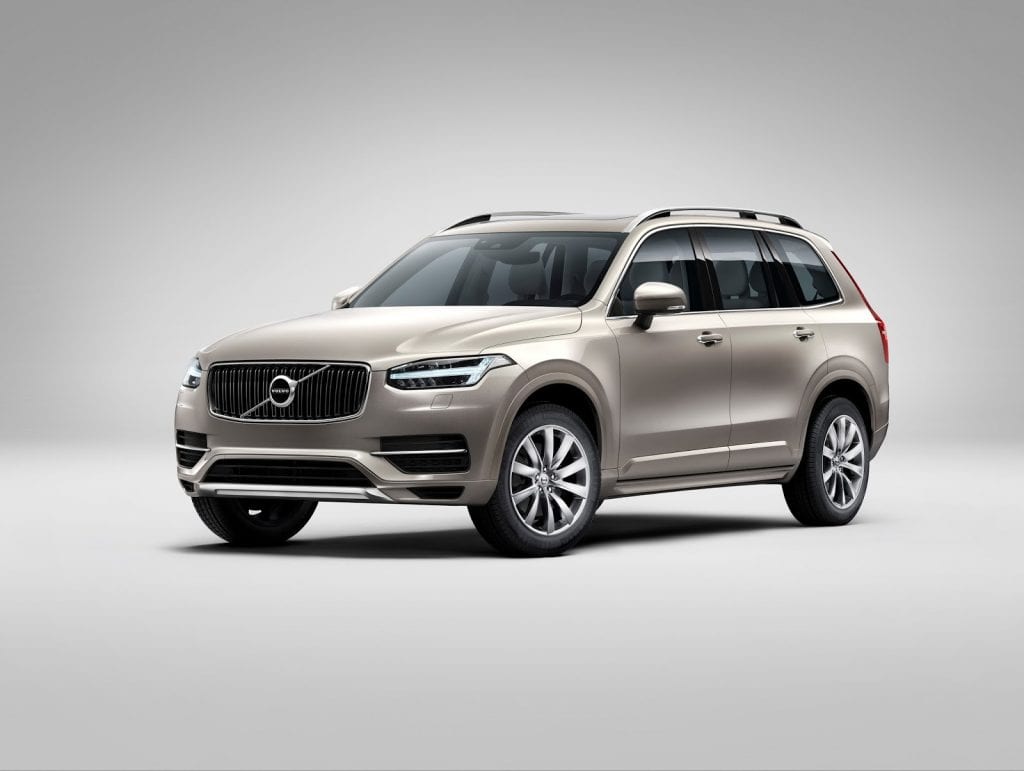 That’s not going to happen, particularly not in 2015, as the XC90 will be late getting started. But even if the XC90 is nothing more than a sign that Volvo has returned to form, even if it’s  nothing more than sufficiently successful to halt Volvo’s decline – Volvo brand sales are down 9% in the U.S. this year – we can hope that its successors will be prepared to restore Volvo to North American health.

This article appeared in full earlier today on The Truth About Cars.