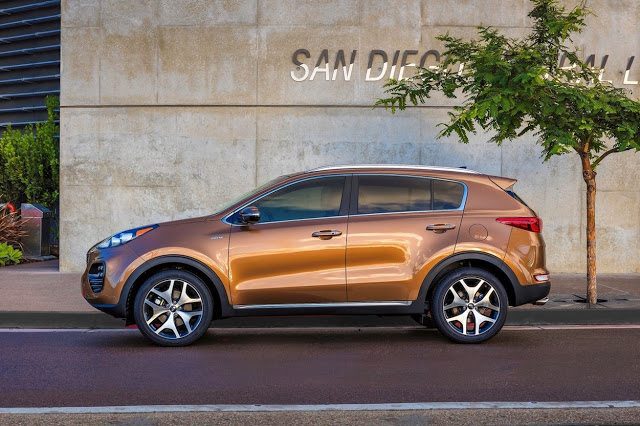 Together, the quartet added 92,000 sales to the U.S. auto industry’s ledger in 2016, a hugely meaningful improvement given the industry’s overall 56,000-unit increase.