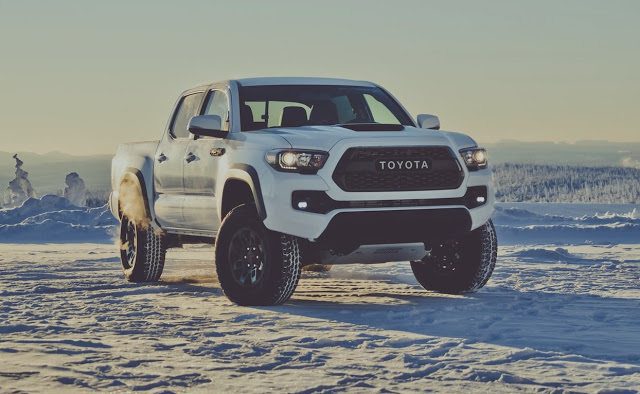 Canadian pickup truck sales slid 2% in December 2016 yet still ended the year up nearly 8%, well ahead of the rate of growth achieved by the industry at large.

With nearly 10,000 sales in December – nearly double the total put up by GM’s full-size tandem – the Ford F-Series pushed its year end total to an all-time annual record of 145,409 units, 22% ahead of last year’s performance and 15% ahead of the previous annual record set two years ago.

The F-Series earned 44% of all full-size truck sales in December; 42% in the 2016 calendar year as all three of its top rivals posted declining volume.

Midsize pickup trucks are a growing force, but the quintet remains a relatively low-volume presence in Canada. Only 8.5% of all pickups sold in Canada in 2016 were midsize trucks. The same group owns 17% of the American pickup market.

You can click any model name in the table below to find historical monthly and yearly Canadian sales data. You can also select a make and model at GCBC’s Sales Stats page. This table is now sortable, so you can rank pickup trucks any which way you like. Mobile users can now thumb across the table for full-width access. December best seller lists for cars and SUVs will be published soon.