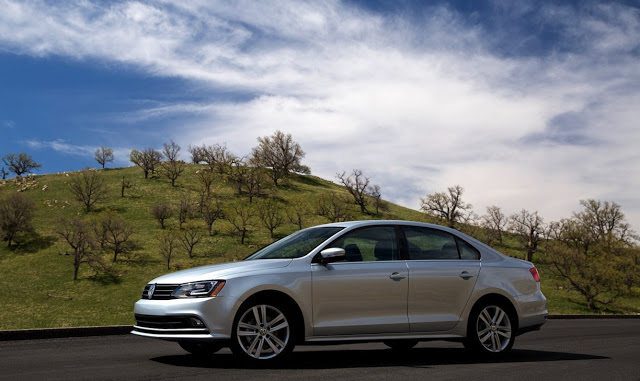 By November’s end, we already knew 2016 would most assuredly be the fourth consecutive year of record auto sales in Canada. But how good would December be; to what degree would December’s results drive the record total even further forward than expected?

After struggles through much of the middle portion of 2016, auto sales surged in Canada in November 2016 and dipped only slightly in December, causing 2016 calendar year auto sales to cruise 3% beyond 2015’s previous record-setting performance. Led by the Ford Motor Company’s best year of sales in 27 years, the Canadian auto industry collectively generated 1.95 million new vehicle sales in calendar year 2016.

Ford owned nearly 16% of the market. Together, the old Detroit Three – Ford MoCo with General Motors and FCA – earned 44% of all sales. Passenger car market share slid to just 34% as light truck volume jumped 9% above 2015 levels.

Among volume brands, no auto brands improved their 2016 volume more than the Ford brand, which jumped 10%. With the overarching Ford Motor Company’s huge uptick and FCA’s sudden downturn, 2015’s results with FCA leading the way appears now to be a blip.

Fiat and Chrysler were the two most rapidly declining new vehicle brands. Volkswagen, down 15%, was on the uncoveted podium.

2016 welcomed the demise of Scion and the arrival of Genesis.

Don’t like to see automakers arranged alphabetically? Click column headers to sort automakers by December sales, year-over-year change, year-to-date totals, or any other order. Best seller lists for cars, trucks, and SUVs will be added in the next few hours. In the coming days, GCBC will also publish a complete list of year-to-date sales for every single vehicle line, a list which includes brand results. To find out what you can expect, you can see the 2015 year end version of that post here. You can always find historical monthly and yearly sales figures for any brand by clicking the brand name in the table below or by selecting a make (or model) at GCBC’s Sales Stats page. Mobile users can now thumb across the table for full-width access.

Click column headers to sort by specific categories. Using the mobile version of GoodCarBadCar? Switch to the web version at the bottom of the page, at which point columns should be sortable.
January 2017 • November 2016 • December 2015 • Updated at 12:41 PM AT on 01.07.2017

Source: Automakers, Desrosiers, Global Automakers Of Canada & ANDC
Red font indicates declining year-over-year volume
* Does not include Lamborghini or Bentley
^ Excluding Sprinter/Metris: down 3.2% to 2889 in December; up 4.0% to 40,526 in 2016.
° Scion is discontinued, now part of Toyota.