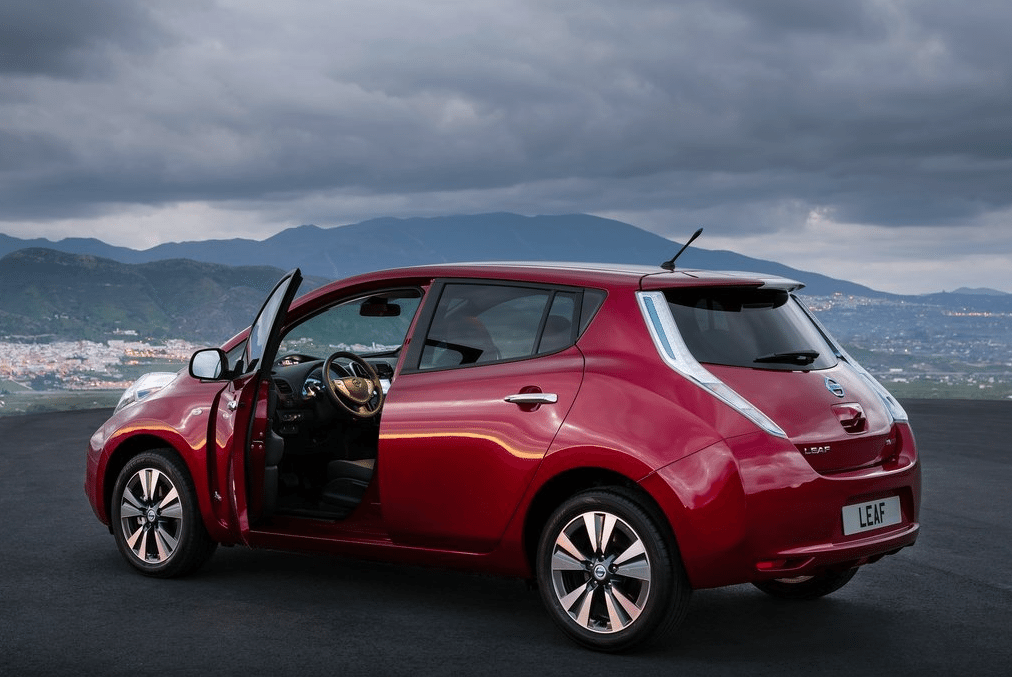 Automobile manufacturers collectively reported an 11% year-over-year sales increase in the United States during the month of December 2014. Calendar year sales rose 6% to more than 16 million for the first time since 2007.

Nissan began the day with disappointing Infiniti figures but predictable Nissan brand growth. Infiniti did report year-over-year growth for the calendar year, but sales are down compared with 2012, not to mention the 136K Infinitis sold in 2005. Honda’s Acura division helped push the overall company forward in December but both brands struggled to put up signficant increases in calendar year 2014. FCA US’s 20% December jump (FCA US LLC is Chrysler Group to you) was helped along by approximately 10,000 extra sales from Chrysler, 10,000 extra sales from Ram, and 10,000 extra sales from Jeep. General Motors led all manufacturers with 2.9 million sales in 2014. Three of the company’s four brands reported December and year-end improvements.

At the Ford Motor Company, December presented modest increases for the Ford brand thanks in large part to a big boost from the Mustang. Lincoln sales jumped 21%. Toyota, the planet’s largest automobile manufacturer, produced a big December, especially with its Lexus brand: never in any prior month had Lexus sold this many new vehicles.

If you don’t wish to see automakers arranged alphabetically, click column headers to sort automakers by December ranking, December 2014 sales, year-over-year change, year-to-date totals, or any other order. Best seller lists for cars, trucks, and SUVs will be added later this afternoon. In the coming days, GCBC will also publish a complete list of December sales for every single vehicle line, a list which includes brand results. You can always find historical monthly and yearly sales figures for any brand by clicking the brand name in the table below or by selecting a make (or model) at GCBC’s Sales Stats page.

Source: Automakers & ANDC
Red font indicates declining year-over-year volume
* Does not include Lamborghini
^ Excluding Sprinter: up 3.0% to 34,009 in December; up 5.7% to 330,391 in 2014.
‡ Automotive News estimates 2200 Tesla sales in December (up 190%), and 26,400 in 2014 (up 25%), but their estimates have been chronically high. Without firm figures from Tesla and other low-volume automakers (Ferrari, Lamborghini etc.), we use Automotive News estimates for brands in the industry total shown above.
° not yet finalized