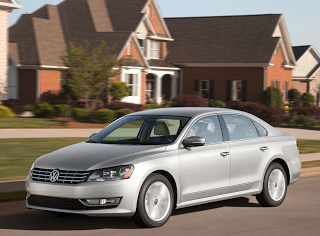 The Honda Accord took top honours as sales of the Camry dropped 5% and Accord sales jumped 10%.

Ford’s Fusion resided in fifth spot; the Focus fell 31% and was America’s tenth-best-selling vehicle, behind the BMW 3-Series and its 4-Series two-door derivative. No other premium brand landed a car in December’s top 20.

Historical monthly and yearly sales figures for any of these best-selling cars can always be accessed through the dropdown menu at GCBC’s Sales Stats page, and for those not viewing the mobile version of this site, near the top right of this page, as well. GoodCarBadCar has already published the list of America’s best-selling trucks, will soon publish the list of America’s best-selling SUVs in December, and in short order will also be publishing a 2013-specific edition of this post.