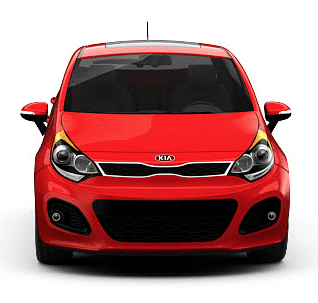 All 262 Vehicles Ranked By 2012 Canadian Sales
Ford Motor Company’s December 2012 hit was a painful one, but it wasn’t a cross-brand issue. The Ranger’s disappearance was keenly felt. Yet with Ford’s downfall, Toyota’s sharp decline, and Chevrolet’s slide – in addition to drops at GMC and Nissan – the Canadian automotive market stood little chance at posting a collective improvement in December. In fact, Canada-wide volume fell 5% year-over-year. Sales were down 13% compared with November.

Throughout the day model-by-model breakdowns have been updated and made available through the dropdown menu at GCBC’s Sales Stats home. You’ll find historical monthly and yearly totals for every brand competing in Canada and the U.S. by using the same dropdown menu. (A handful of brands don’t report specific Canadian model-by-model data until next week.)

The U.S. version of this post has already been published. A huge number of Canadian best seller lists will be published in the near future. And Honda sold 6666 Civics in Canada in December. That’s weird.