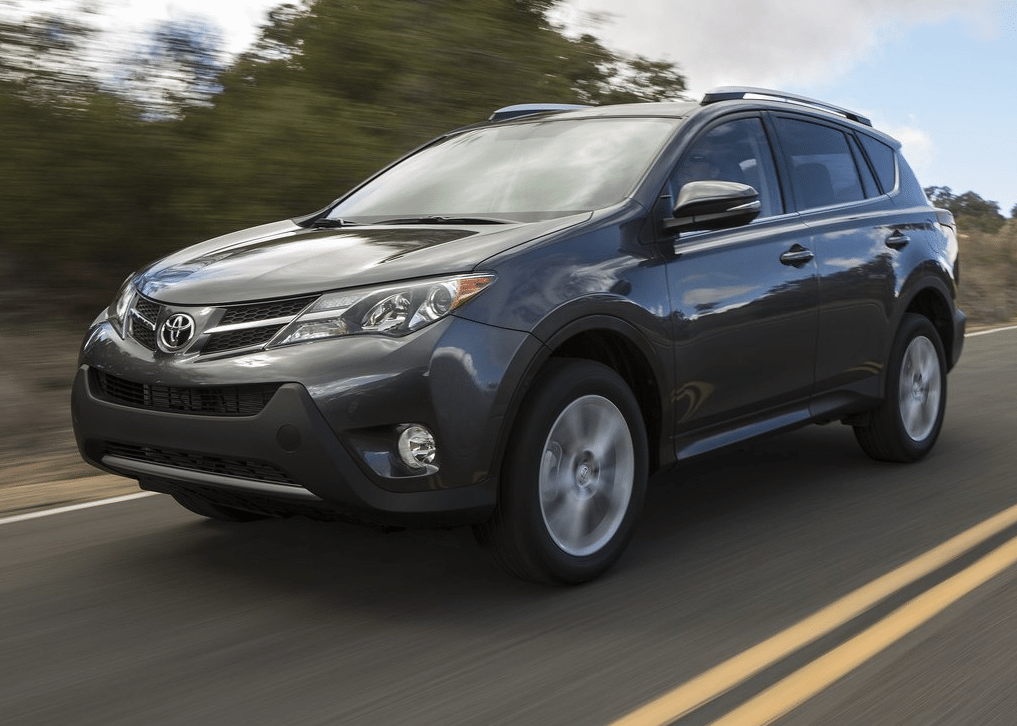 Although passenger cars struggled and SUVs and crossover didn’t grow at the rate to which we’ve become accustomed, Canadian new vehicle sales in January 2015 were up 3.4%, year-over-year.
It was the third-best January in the Canadian auto industry’s history. As has become the norm, the Ford F-Series was the best-selling vehicle line in the country in the first month of 2015; its 15% expansion far outpaced the industry average and the pickup truck category, as well.

The Hyundai Elantra led all passenger cars with a 15% increase, enough to outsell the second-ranked Toyota Corolla by 656 units. In between that top-selling car pair were a pickup truck and two utility vehicles. The Toyota RAV4 was Canada’s top-selling SUV/crossover. The usual number one, Ford’s Escape, was only 26 sales behind.

In fact, the only new addition to the list of new vehicles in January was a commercial van. Ram’s Fiat Doblo-based ProMaster City attracted its first 46 buyers, enough to rank between the Cadillac CTS and Hyundai Genesis Coupe. 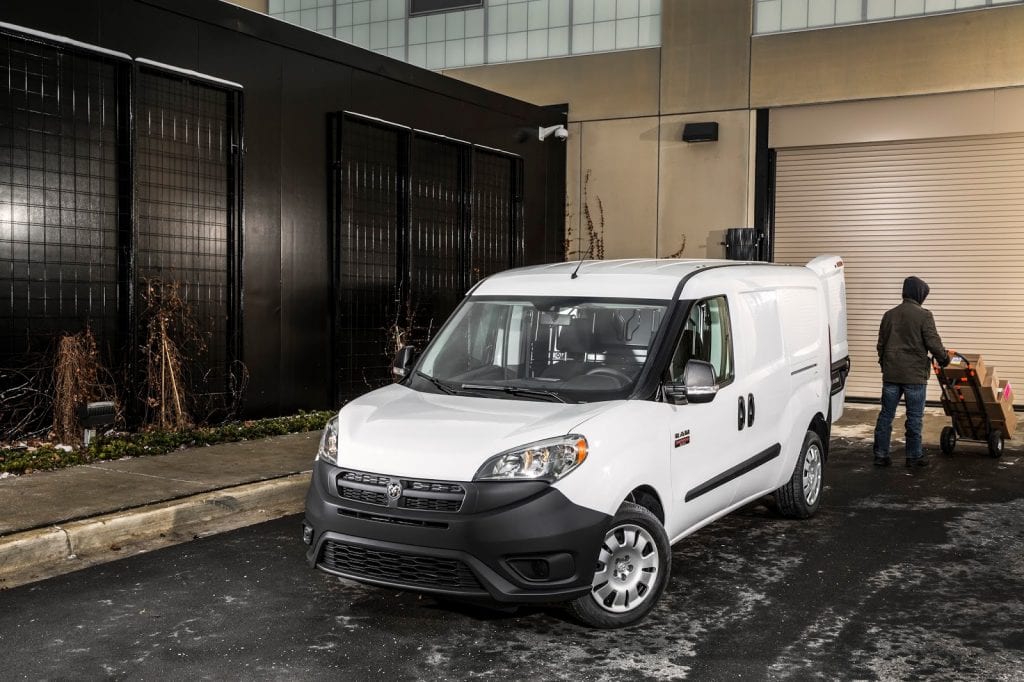 There are visible brand results, so when you sort the table by vehicle names to showcase, for example, all Mercedes-Benzes together, you’ll also see the Mercedes-Benz brand’s total. Manufacturers are shown in bold to differentiate makes and models. At any time, click the Rank column to return to the original format. If you’re on a mobile device, you may need to choose the full version of the site (at the bottom of the page) in order to use the sortable function.

Source: Automakers & ANDC
* Italicized unranked lines are nothing more than available breakdowns, already included in the model’s total, not in addition to the model’s total.
² Total Prius Family sales: up 3.4% to 398.
³ Total Santa Fe sales: up 3.9% to 1599.
† Mini Cooper includes sales of the Hardtop, Convertible, Clubman, Coupe, Roadster, and Paceman.
‡ Total Genesis sales:up 10% to 110.
¤ Automakers release sales figures for the E-Class and CLS-Class together, S-Class and CL-Class together, Passat and CC together, S60 and V60 together.
º Land Cruiser is a commercial vehicle in Canada. Audi’s A4 sales data includes sales of the Allroad.
Sales data for brands such as Bentley, Ferrari, Lamborghini, and Rolls-Royce are unfortunately not broken down by model. estimates say sales for those brands in January were 7, 18, 10, and 9, respectively. Total Maserati volume is reported, but not by specific models. It is believed that Tesla sold 123 copies of their Model S back in December. The estimate for Tesla December sales in Canada was 51 units.