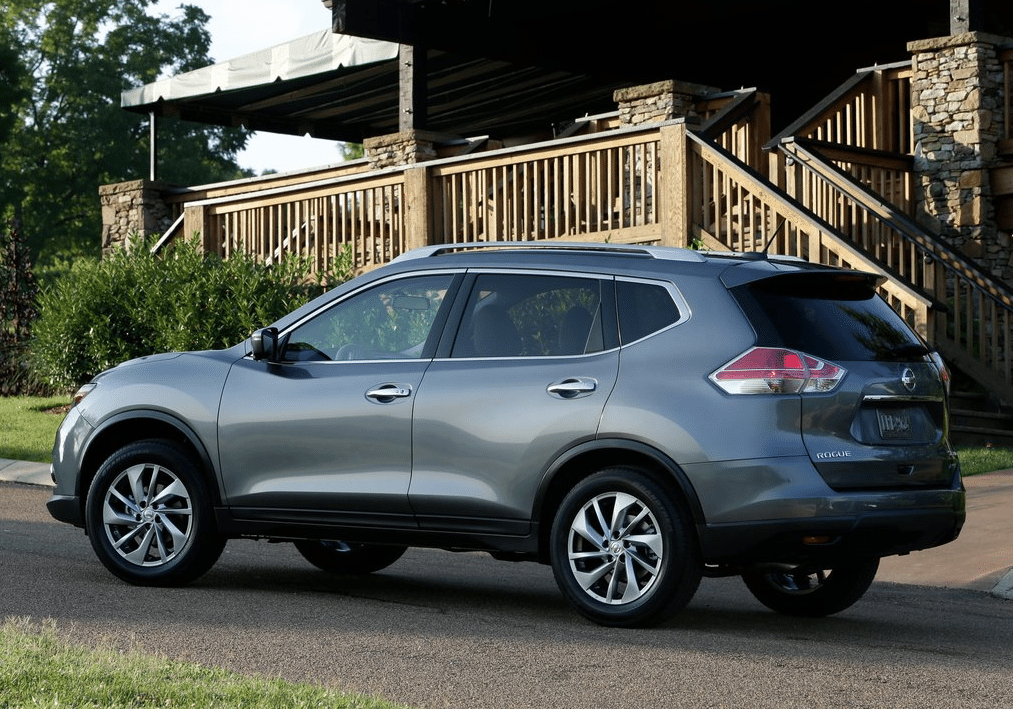 By the standards of the first ten months of the year, the growth rate achieved by Canada’s ever-growing SUV/crossover fleet was downright abysmal in November 2014.
Canadian SUV sales rose 15.6% through the end of October. But November volume was up “just” 8.6%. That’s only five percentage points better than the growth of the industry as a whole. How discouraging.

We’re kidding of course. Not about the actual numbers, but the sentiment. True, the year-over-year expansion of the utility vehicle sector in Canada wasn’t quite as rapid as it was earlier in the year, but Canadians did buy/lease nearly 4000 more SUVs and crossovers in November 2014 than in November 2013. Much of that growth was achieved by the most popular members of the sector.

The Honda CR-V stole the Ford Escape’s crown as the best-selling SUV in Canada for the first time since December 2013 (albeit temporarily, albeit not on year-to-date terms) thanks to 1601 extra units. The Escape, too, posted improvements. The Toyota RAV4 was up 6%. The Nissan Rogue doubled its November 2013 volume.

There were no new vehicles to add to November 2014’s rankings, but we expect to see Lexus NX results soon. Americans registered their first 24 copies of the NX last month.

Reminder: these are 2014 year-to-date rankings, but you can sort SUVs and crossovers by November volume by clicking the November 2014 column header, or you can rank them by improvements or declines using the % columns. Or, most importantly, you can list automakers together by selecting the SUV/Crossover column header. At any time, click the Rank column to return to the original format. If you’re on a mobile device, you may need to choose the full version of the site (at the bottom of the page) in order to use the sortable function.

Source: Automakers & ANDC
* Italicized unranked lines are nothing more than available breakdowns, already included in the model’s total, not in addition to the model’s total.
³ Total Santa Fe sales: down 7.5% to 2446 in November; up 10.4% to 30,270 YTD.
º Land Cruiser is a commercial vehicle in Canada. Rather than listing the 500L with the Mini Countryman in these SUV/crossover rankings, it’s with cars in large part because it is not available with all-wheel-drive. The placement of numerous crossovers often prompts disagreement, but consider the vehicle type’s name: crossover. By its very definition, it crosses over from one category into another. The very act of calling, for example, the Toyota Venza a car or a utility vehicle requires ignorance of the fact that the Venza (or Outback, Crosstour, Encore, Countryman, 500L) is a square peg that can’t be squeezed through a round hole.