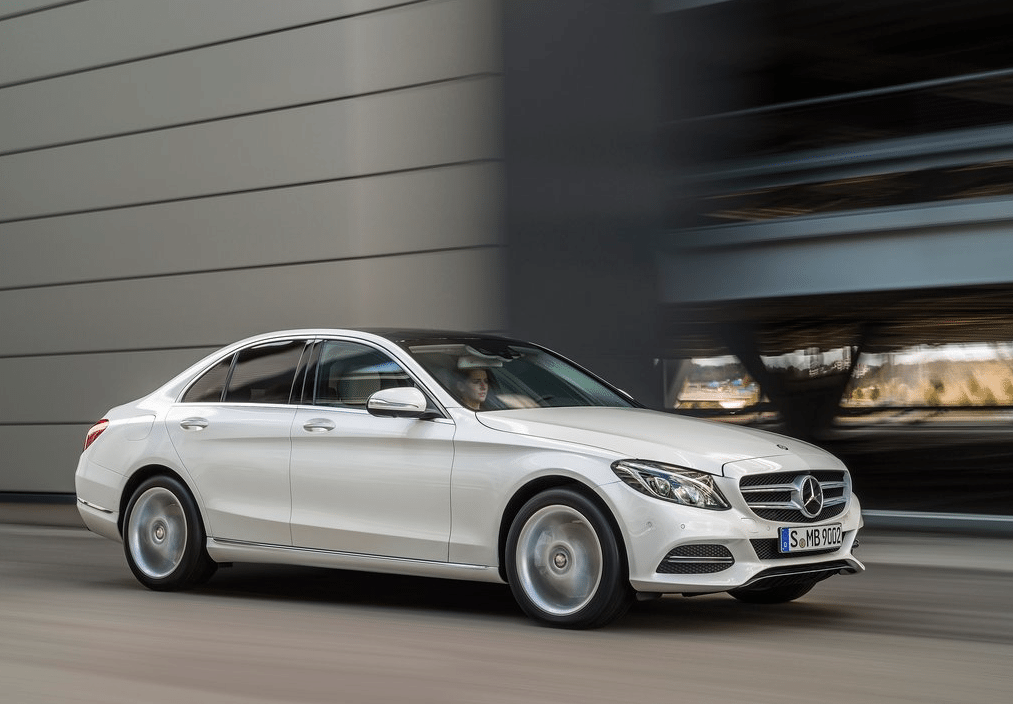 Thumping along at record rates, Canada’s auto industry entered the Christmas season with nearly as many sales in eleven months as in all of 2013, the previous record year.
From the most popular models (Canada’s five top sellers have combined for 19,391 extra sales over the last eleven months than during the same period a year ago) to top-tier premium brands (Mercedes-Benz, BMW, and Audi have sold an extra 7647 vehicles) the market is expanding to unheard-of heights. Already, more than 1.72 million new vehicles have been sold in 2014, a figure that’s higher than the year-end total from any pre-2013 year.

Canadians buy and lease more Ford F-Series pickups than any other vehicle line. The core F-150 model is being replaced as we speak, but Ford has managed to elevate total F-Series sales regardless of the transition. 2014 is on pace to be the F-Series’ best year ever. 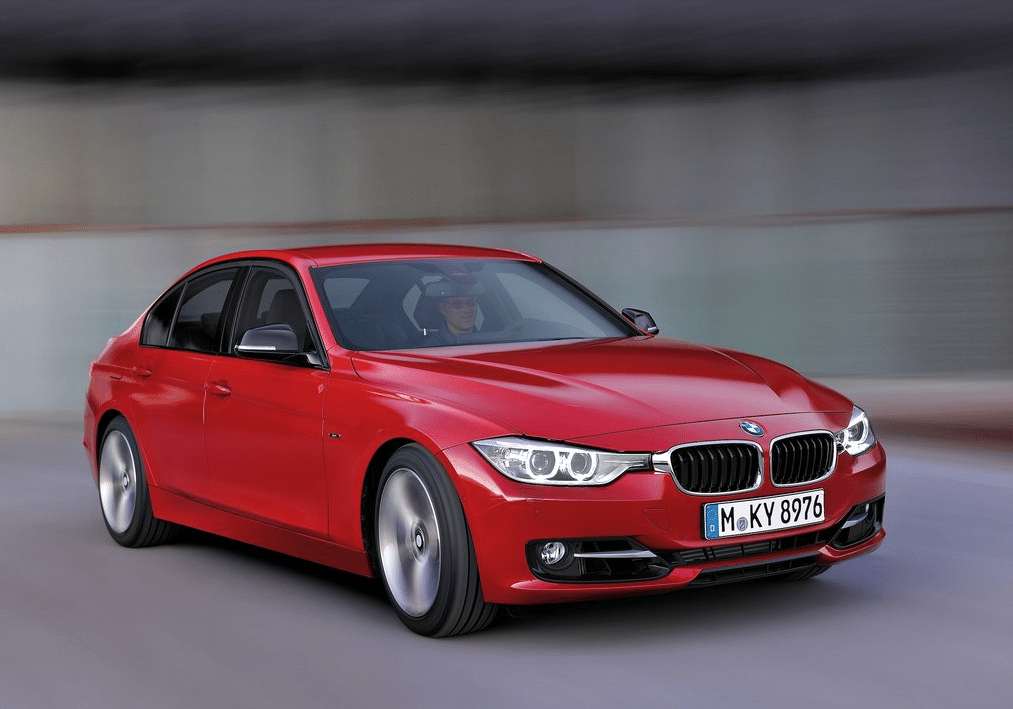 Canada’s best-selling car, the Honda Civic, is on track to end 2014 as the best-selling car in Canada for the 17th consecutive year. There’s no undoing this now: the Civic has clinched.

Although the Ford Escape was unseated in November for the first time since December of last year, it too has clinched the title of 2014’s best-selling SUV in Canada.

Reminder: these are 2014 year-to-date rankings, but you can sort vehicles by November volume by clicking the November 2014 column header, or you can rank vehicles by improvements or declines using the % columns. Or, most importantly, you can list automakers together by selecting the Vehicle column header. 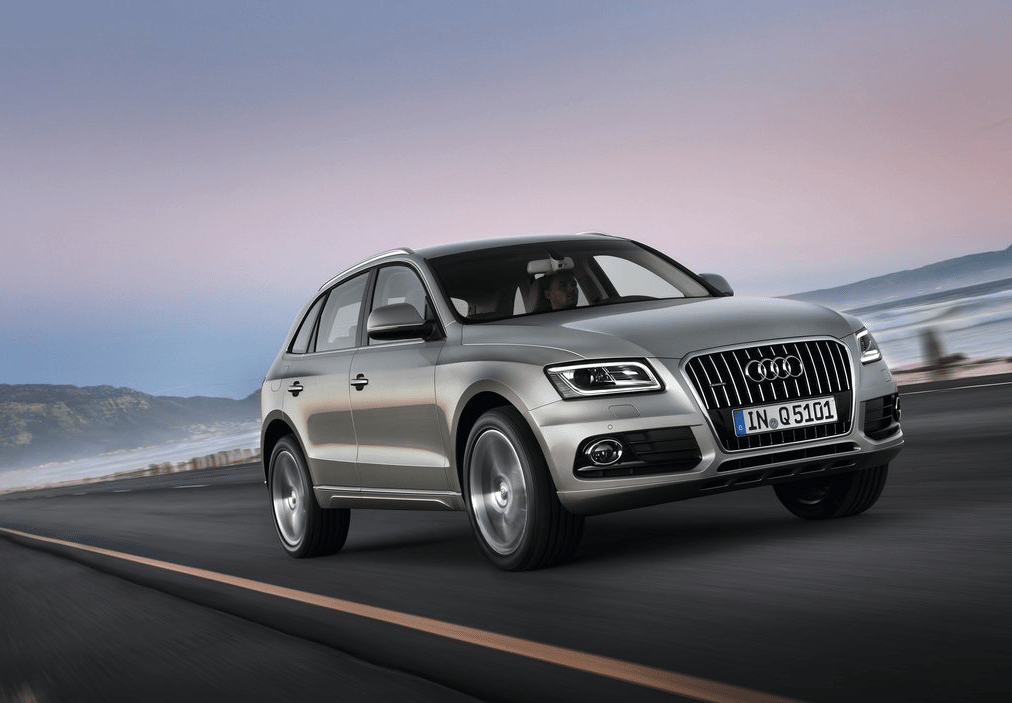 There are visible brand results, so when you sort the table by vehicle names to showcase, for example, all Dodges together, you’ll also see the Dodge brand’s total. Manufacturers are shown in bold to differentiate makes and models. At any time, click the Rank column to return to the original format. If you’re on a mobile device, you may need to choose the full version of the site (at the bottom of the page) in order to use the sortable function.

Source: Automakers & ANDC
* Italicized unranked lines are nothing more than available breakdowns, already included in the model’s total, not in addition to the model’s total.
² Total Prius Family sales: up 20.9% to 543 in November; down 11.5% to 6634 YTD.
³ Total Santa Fe sales: down 7.5% to 2446 in November; up 10.4% to 30,270 YTD.
† Mini Cooper includes sales of the Hardtop, Convertible, Clubman, Coupe, Roadster, and Paceman.
‡ Total Genesis sales: down 12.8% to 164 in November; up 4.9% to 2900 YTD.
¤ Automakers release sales figures for the E-Class and CLS-Class together, S-Class and CL-Class together, RL and RLX together, Passat and CC together, S60 and V60 together.
º Land Cruiser is a commercial vehicle in Canada. Audi’s A4 sales data includes sales of the Allroad.
Sales data for brands such as Bentley, Ferrari, Lamborghini, and Rolls-Royce are unfortunately not broken down by model. estimates say sales for those brands during the first eleven months of 2014 were 136, 191, 103, and 72, respectively. Total Maserati volume is reported, but not by specific models. It is believed that Tesla sold 37 copies of their Model S back in October 2014 (and 698 YTD), but Tesla doesn’t issue monthly sales reports. The estimate for Tesla November sales in Canada was 50 units.