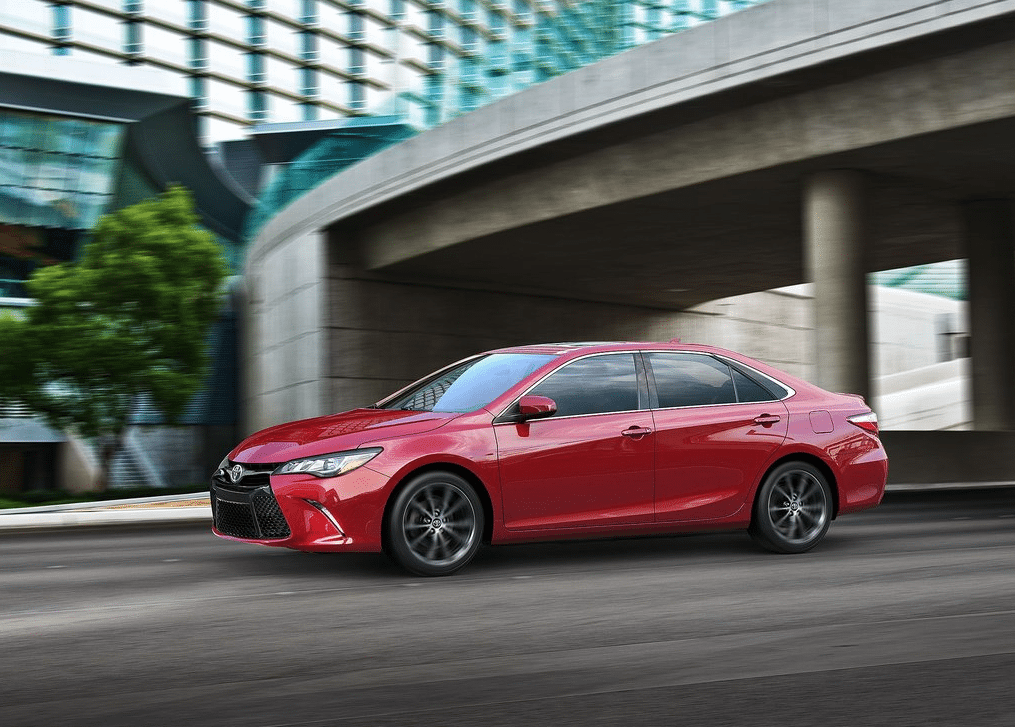 Predictably, car sales in Canada decreased in January. The 3% loss from January 2014 levels brought about total market share for passenger cars of just 36.6%, down from 39.1% in January 2014.

From leaders like the Honda Civic (which fell 31%) to midpack cars like the Chevrolet Sonic (which slid 41%) to high-end, low-volume luxury cars like the Mercedes-Benz S-Class (down 51%), decreased volume for specific nameplates were common in Canada in January 2015.

But there were cars that improved upon their January 2014 totals. The top-selling Hyundai Elantra jumped 15% to its best January ever.

The second, sixth, seventh, eighth, and ninth-best-selling cars contributed an extra 2112 sales as the Volkswagen Golf more than tripled its January volume, as the Honda Fit nearly tripled, and as the Toyota Camry, Canada’s best-selling midsize car last month, jumped 61%.

But the trend that suggests car sales in Canada will form a smaller and smaller portion of the overall industry’s volume is a longstanding one. Moreover, even if car sales increase, it’s unlikely that they’ll increase as rapidly as pickup trucks (up 10% in January) and utility vehicles (up 2% in January). 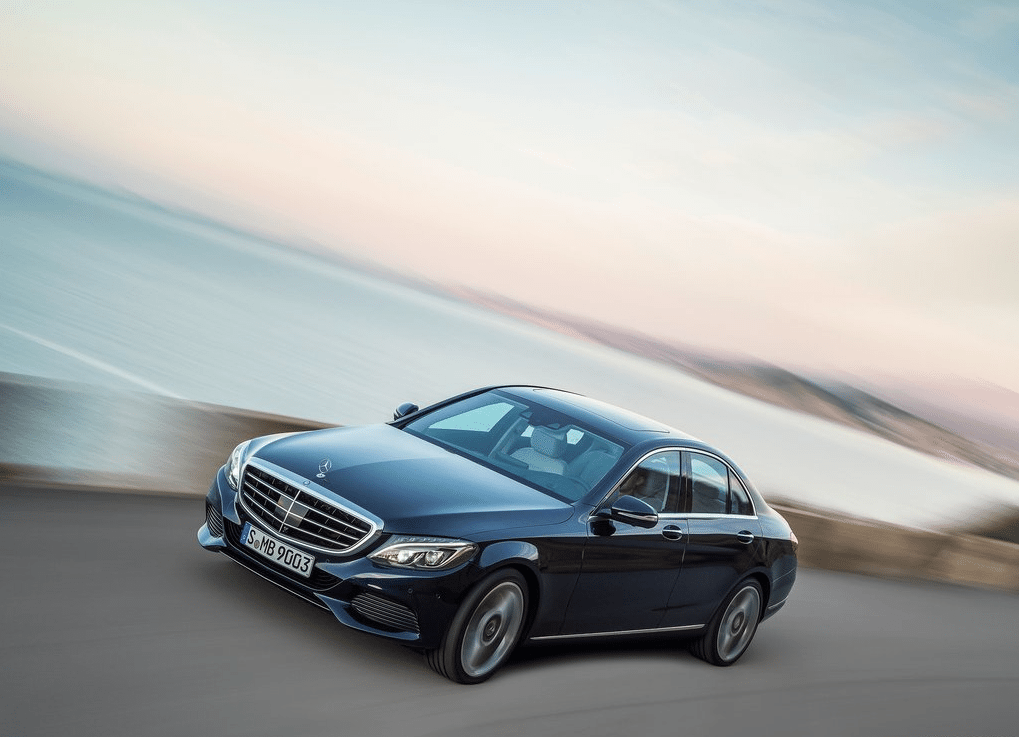 Reminder: these are January 2015 rankings, but you can sort cars by January 2015 volume by clicking the January 2014 column header, or you can rank them by improvements or declines using the % columns. Or, most importantly, you can list automakers together by selecting the Car column header. At any time, click the Rank column to return to the original format. If you’re on a mobile device, you may need to choose the full version of the site (at the bottom of the page) in order to use the sortable function.

Source: Automakers & ANDC
* Italicized unranked lines are nothing more than available breakdowns, already included in the model’s total, not in addition to the model’s total.
² Total Prius Family sales: up 3.4% to 398.
† Mini Cooper includes sales of the Hardtop, Convertible, Clubman, Coupe, Roadster, and Paceman.
‡ Total Genesis sales: up 10% to 110.
¤ Automakers release sales figures for the E-Class and CLS-Class together, S-Class and CL-Class together, Passat and CC together, S60 and V60 together.
º Audi’s A4 sales data includes sales of the Allroad.
Sales data for brands such as Bentley, Ferrari, Lamborghini, and Rolls-Royce are unfortunately not broken down by model. estimates say sales for those brands in January were 7, 18, 10, and 9, respectively. Total Maserati volume is reported, but not by specific models. It is believed that Tesla sold 123 copies of their Model S back in December 2014 but Tesla doesn’t issue monthly sales reports. The estimate for Tesla December sales in Canada was 51 units.