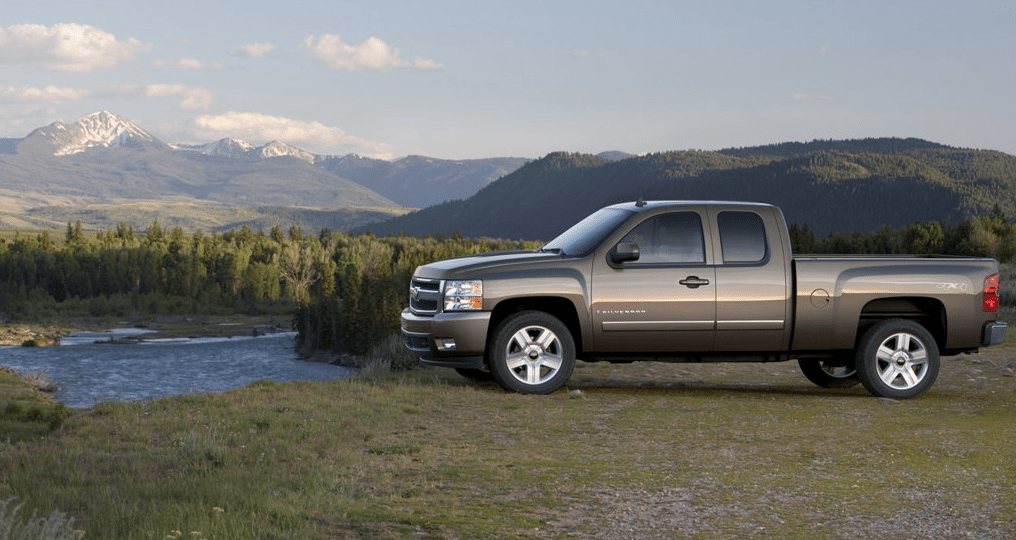 U.S. pickup truck sales plunged 30% to fewer than 1.5 million in 2009 as every truck save for the new Suzuki Equator produced sales declines, some of which were disastrous.

GM’s trucks brought in 35% of all truck sales. The Ford brand’s share of the truck segment grew from 29% in 2008 to 33.3% in 2009 as sales at the Blue Oval simply didn’t decline as quickly as truck sales did elsewhere.

Complete sales figures for every available pickup truck are visible below. The Chevrolet SSR finally died off, the Isuzu i-Series, Lincoln Mark LT, and Mazda B-Series were fast approaching the grave.

Click Column Headers To Sort By Volume Or % Change