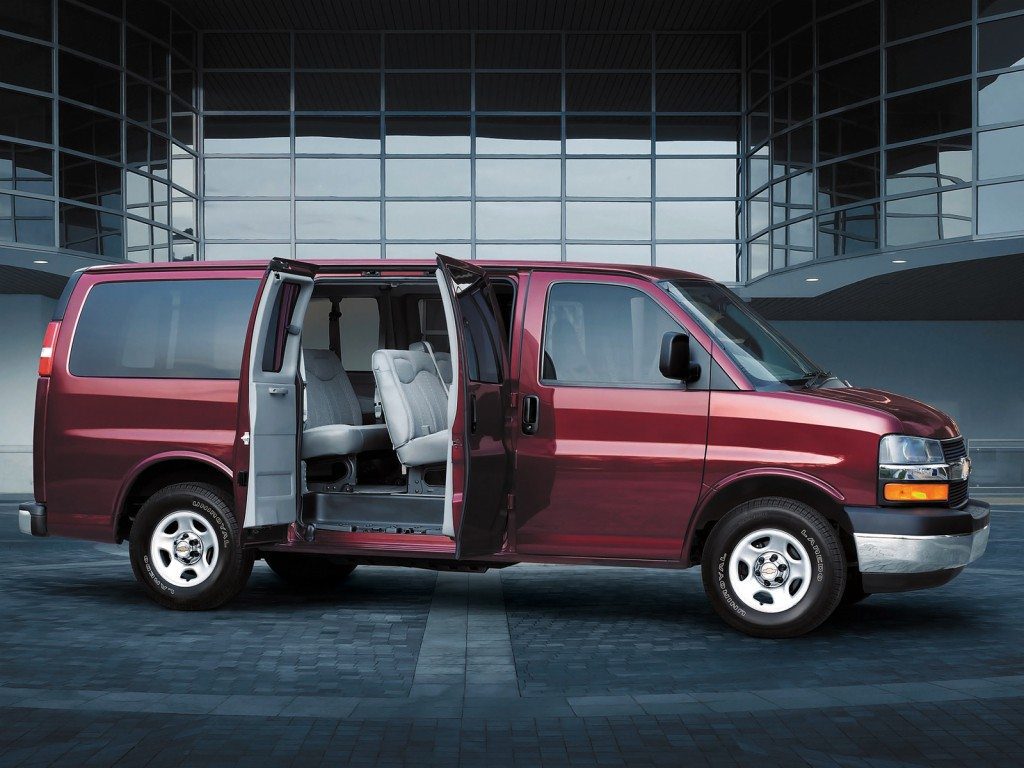 Also check out our other Segment reports or dive deeper into Commercial Van Sales.

July 2017 was a tough month for the Ford Transit, allowing it to post seriously impressive gains in July 2018.

The top-selling commercial van in Canada returned 213.9% year-on-year growth last month, as it drove its year-to-date sales to over 20% higher than they were at this point a year ago.

While July ended up a fairly average month in the context of this calendar year so far for Transit, at six months in a row it is currently on its longest streak of selling more than a thousand units per month in Canada since 2014.

It’s not the only van to have done well in July; the GMC Savana saw sales increase 4.5%, the Mercees-Benz Sprinter contributed an additional 51 sales to the total for the month, and the Ford E-Series near enough doubled last July’s performance, bolstering the overall growth of the full size van segment in Canada.

Of the small and midsize van nameplates, only the Transit Connect posted growth, with that portion of van sales ending the month down 2% year-on-year.

This sales table of shows the top Commercial Van sales performers in Canada , including their year on year growth rates both for the most recent month and year to date figures. Note that this table is sortable and that it fees the chart below. You can easily change the chart by filtering and sorting the below table.