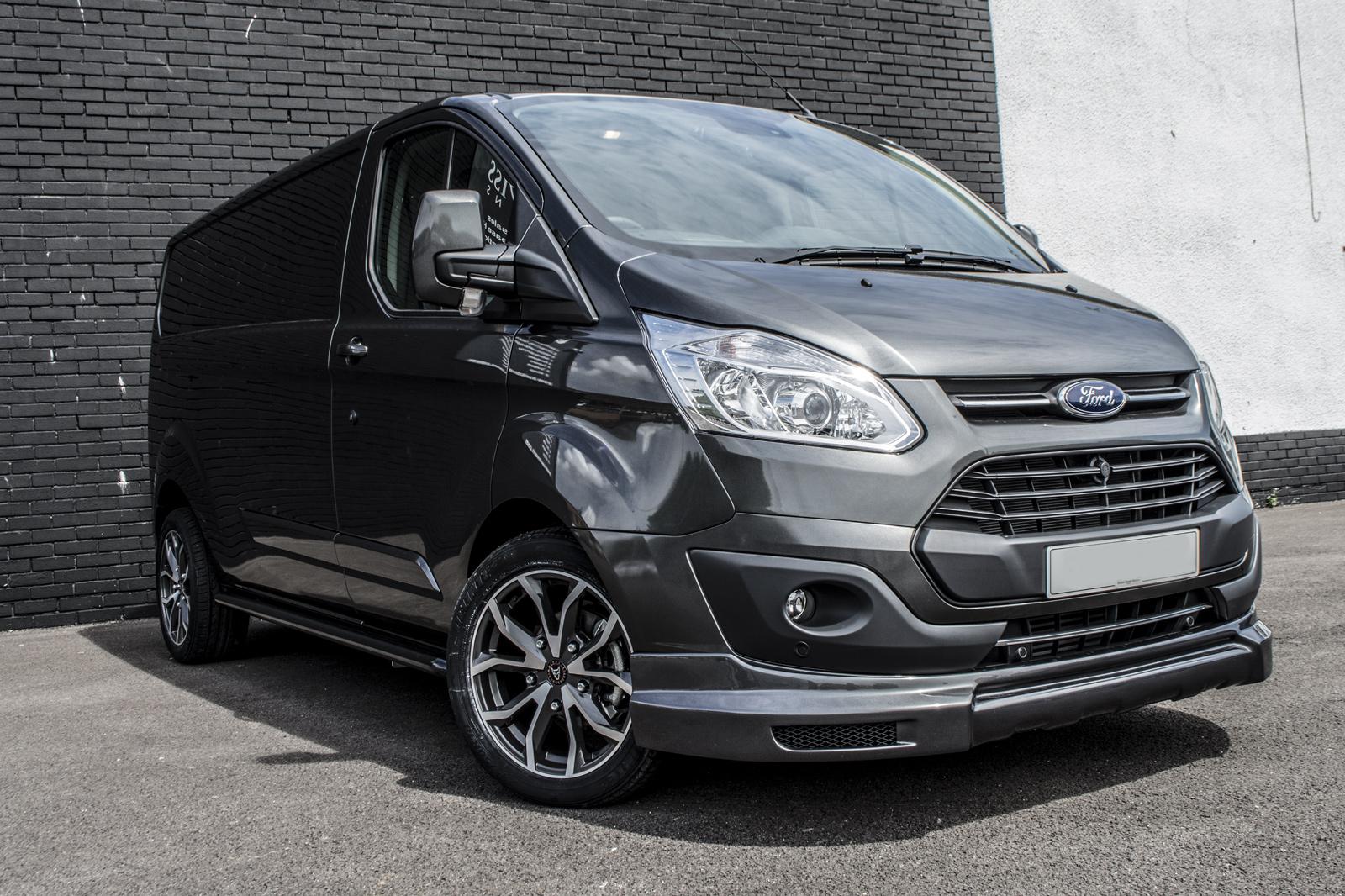 Here you will find the commercial van sales leaders in the United States for August 2018. Each month we compile the commercial van model sales data and reports for North American markets and analyze it to create the best selling list below.

Sales of most commercial van models dwindled in August amongst those that reported, with only the Ford Transit and Nissan NV lighting up green in our chart below.

Transit sales continued to show strong growth, up 25% year-on-year, as the nameplate sits pretty having sold almost a fifth more than it had to the end of 2017’s eighth month.

In a demonstration of how much sway Transit has in the US commercial van market at the moment, its increase managed to stave off a steeped year-on-year deficit for the month across the nameplates to have reported figures almost single-handedly, with the non-GM models sales totalling just 17 sales short of last August’s figures.