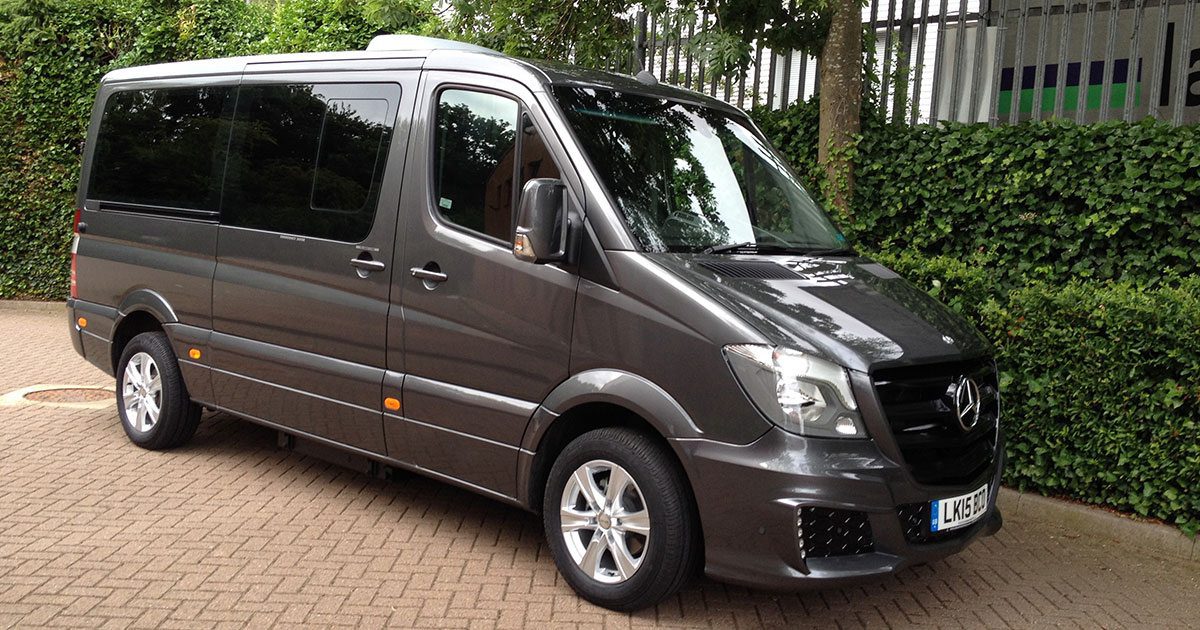 Here you will find the commercial van sales leaders in the United States for April 2018. Each month we compile the commercial van model sales data and reports for North American markets and analyze it to create the best selling list below.

Also check out our other Segment reports or dive deeper into commercial van Sales.

With GM not reporting this month, the top two spots in the commercial van market go to the Ford Transit and E-Series, with the former increasing sales on last April by 4.5% and the latter seeing them fall by 23.4% year-on-year.

Year-to-date both are pushing on, though the blue oval’s smaller Transit Connect is not faring so favourably against its performance from 2017.

The Mercedes-Benz Sprinter saw the highest growth across the segment, with sales up 36.8% year-on-year as sales return to levels more in keeping with the levels seen in April 2014-2016. In the small-midsize van segment, the Metris is also up, though by just 24 units year-on-year for the fourth month of 2018. Year-to-date, it retains a 19.1% lead over 2016 thanks to a strong start to 2018.