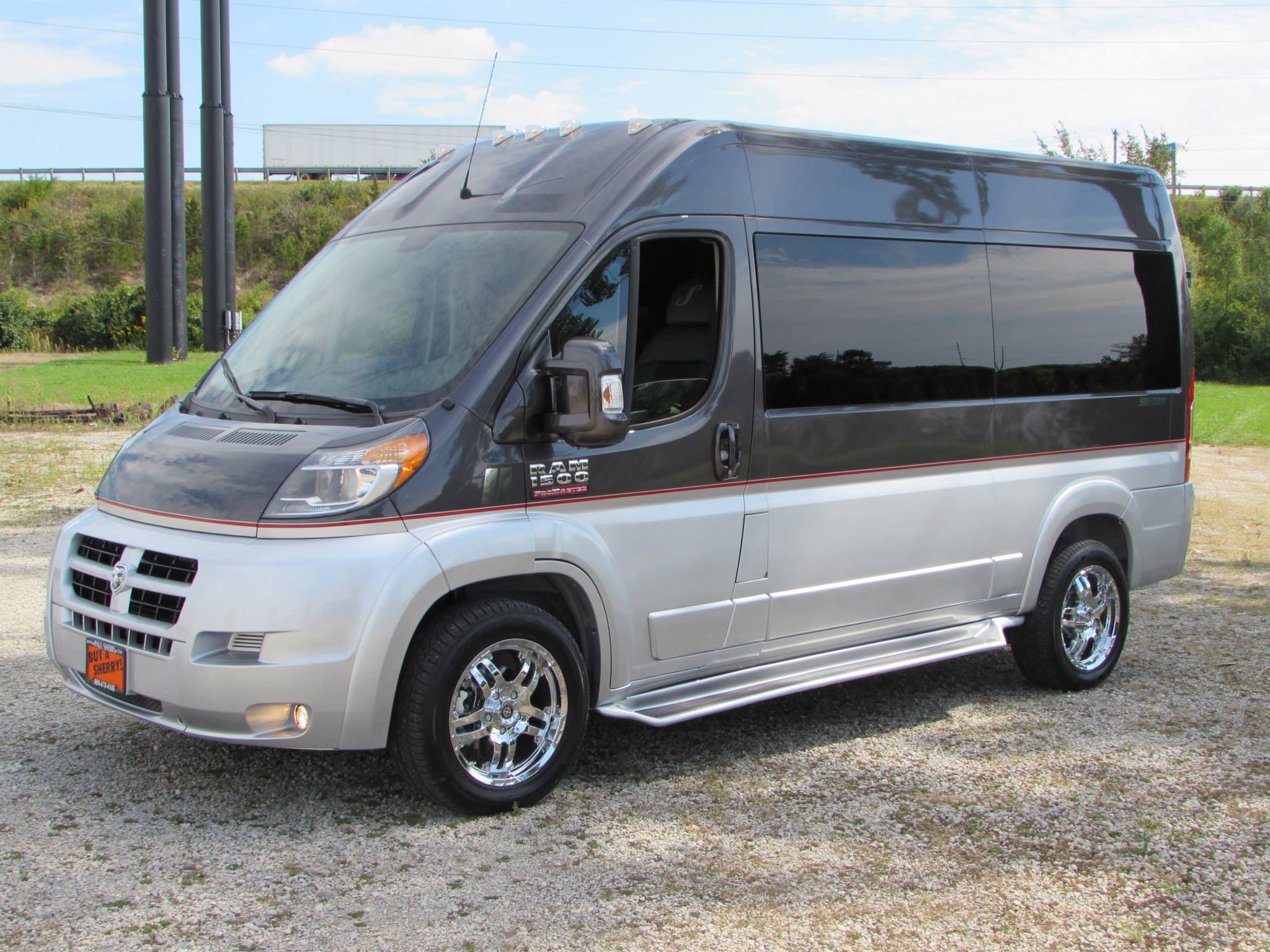 Here you will find the Commercial Van sales leaders in Canada for September 2017. Each month we compile the Large Luxury SUV sales data and reports for North American markets and analyze it to create the best selling list below.

Commercial van sales are up 4% on last September, with the segment-leading Ford Transit continuing bouncing back after a very slow June.

The Transit’s 27% slice of the market YTD in 2017 means Ford likely aren’t too worried about June though. It more than doubled the sales of the next-placed van in our countdown, the Chevrolet Express, despite that having a 50% jump in sales from September 2016.

Sales were down for its platform-sharing fellow the GMC Savana, which posted an almost 50% drop in sales, putting it very close in the firing line of the Mercedes-Benz Sprinter.

This sales table of shows the top Large Luxury SUV sales performers in Canada , including their year on year growth rates both for the most recent month and year to date figures. Note that this table is sortable and that it fees the chart below. You can easily change the chart by filtering and sorting the below table.