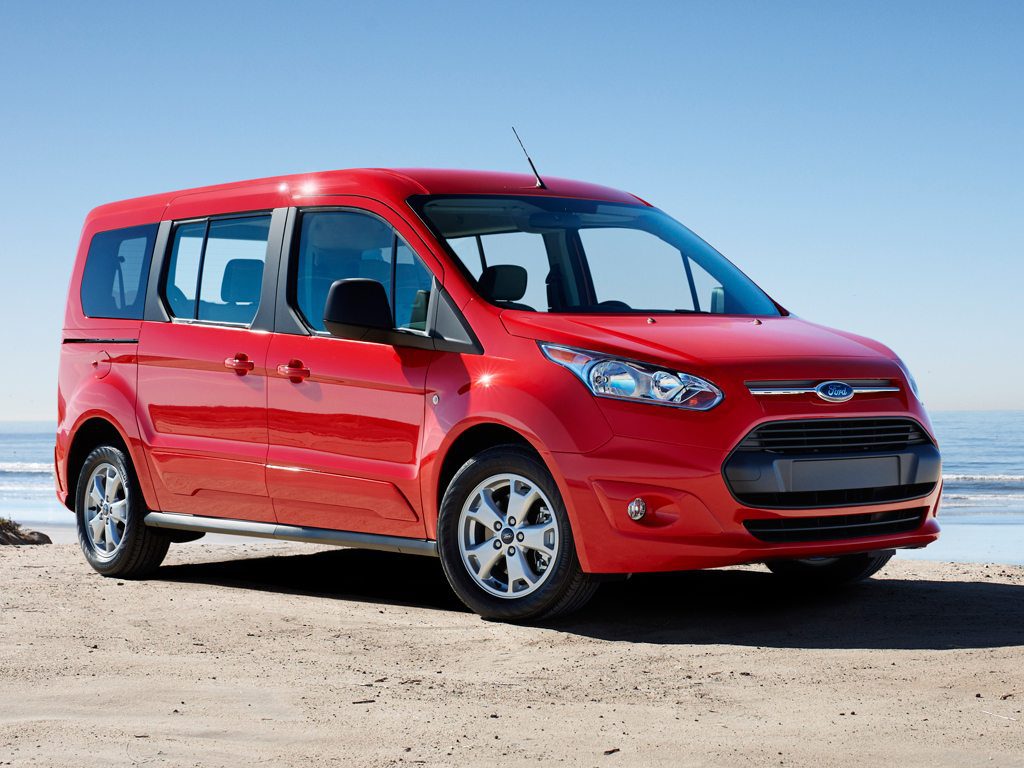 Here you will find the commercial van sales leaders in the United States for September 2017. Each month we compile the commercial van model sales data and reports for North American markets and analyze it to create the best selling list below.

Commercial van sales in the USA are now closing in on overtaking last year’s YTD. The US van market’s recovery continued in September, with only the Ford Transit Connect falling behind its performance in September 2016.

After a lackluster July and August, the GMC Savana had the highest growth figures in our countdown for the month of September, with an increase in registrations of almost 250%. Its platform-sharing sibling, the Chevrolet City Express, also posted strong sales in September, more than doubling its performance in the same month in 2016.

At the top of our table, the Ford Transit topped 13,000 registrations for only the second month of 2017 so far. By comparison, in 2016 the Transit broke through that barrier in five out of twelve months. News of a two-week halt in production at Ford’s Kansas City plant, where the Transit is produced, is not likely to help matters.