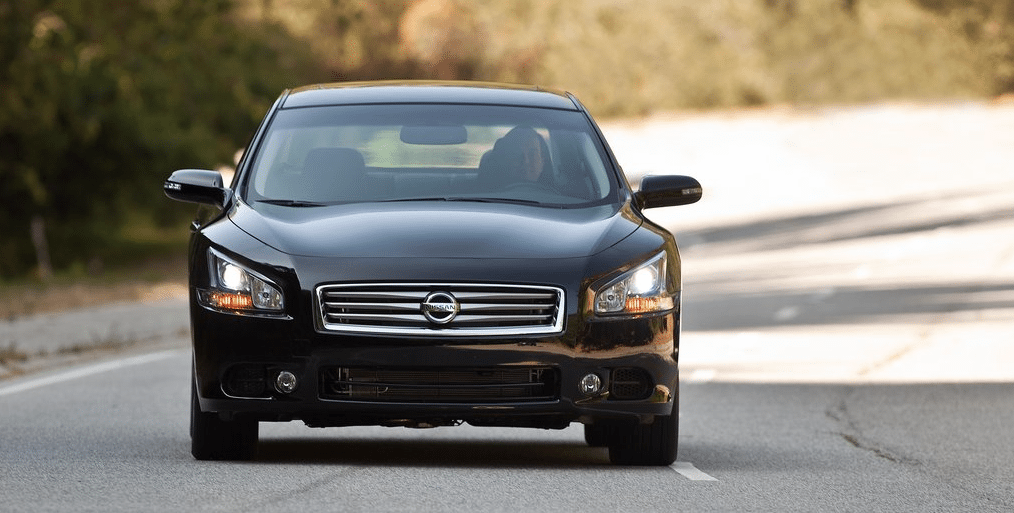 A host of year-over-year sales declines from a number of full-size, volume brand sedans were not overcome by big gains from a handful of nameplates in Canada during the month of August 2014.

The gains produced by the Buick LaCrosse and Chevrolet Impala were nothing compared to Nissan’s doubling of Maxima sales.

But a doubling of sales in this category, in this country, equals very little: just 51 extra sales for Nissan dealers across Canada. For comparison, Nissan Rogue volume jumped by 1190 units in August.