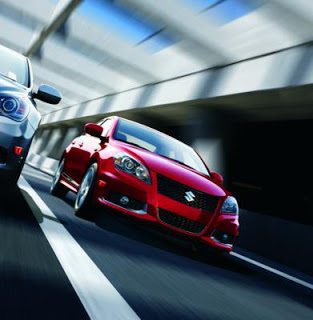 Seven 7-Series sedans were sold in Canada in February 2013. Pleasantly harmonized the number may be, but it represented an 84% year-over-year decline from the 44 7-Series sedans that were sold a year ago. Another BMW, the Z4, posted a similarly dreadful decline. BMW X1 volume slid 64%; X5 volume slid 46%.

Cadillac’s previously core sedan, now the Canadian division’s third-best-selling sedan (of three), recorded an 82% drop compared with February 2012. The CTS is undercut by the new ATS to the tune of $9805. Cadillac sold 164 ATS sedans in February, just 36 copies of the CTS sedan, coupe, and wagon.

We can expect to see sales of Chrysler’s SRT Viper rising soon. As production reaches full tilt, fewer than 2000 will be built in 2013. It’s unlikely that many of those cars will leave the United States.

Canada’s worst-selling vehicles from February 2013 are ranked three different ways in the tables below. For a more positive outlook on life, or at least for a positive outlook on the Canadian auto industry, check out this morning’s post on Canada’s 30 best-selling vehicles. Historical monthly and yearly sales figures for any vehicle can be accessed by making a selection at GCBC’s Sales Stats page.