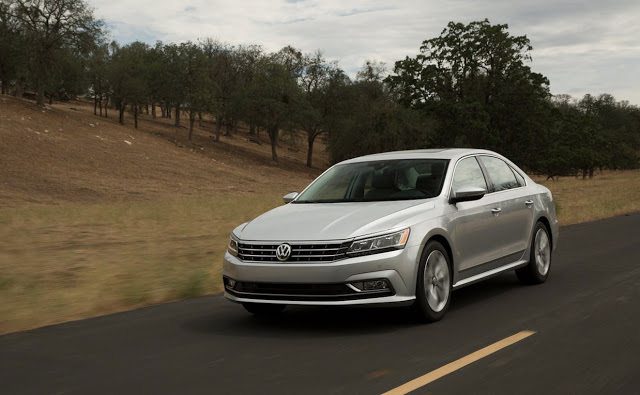 Canadian sales of midsize cars fell 22% in August 2016, a sharp decrease caused by almost every member of the segment.

Volkswagen, meanwhile, one year after the TDI diesel emissions scandal broke, continues to suffer the consequences. Canadian auto sales are up 4% this year, on track for a record year of sales, but Volkswagen volume is down 15%.

In a struggling segment, struggling Volkswagen’s struggling Passat tumbled 51% in August, losing more than half of its sales and falling to ninth in the category. No mainstream car fell harder.