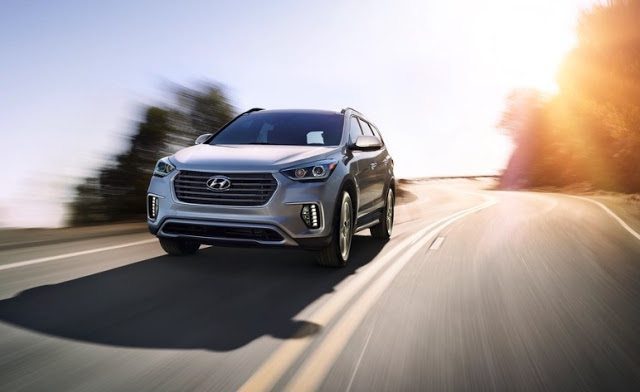 The Jeep Patriot, still an active member of FCA Canada’s Jeep fleet despite discontinuation orders, lost two-thirds of its March sales in the third month of 2017 to end the month as Canada’s worst-selling volume vehicle.

Among continuing nameplates, the Hyundai Santa Fe XL’s 62% drop to 457 units was worst. The Kia Rio, transitioning into a new generation this year, fell 54% to 333 sales.

The Chevrolet Malibu’s 53% drop was worst among recently re-engineered vehicles.

The Honda Fit, dying Toyota Venza, and dying Buick Verano all lost more than half of their volume, as well.

‘;
document.getElementById(“vinads_div”).innerHTML = lfAd;
}
});
GCBC also compiled a list of Canada’s most rapidly declining vehicles, full stop, irrespective of volume. There’s also a list of the 20 lowest-volume vehicles in Canada, a list of mostly intentionally low-volume vehicles, although a handful of genuinely unpopular mainstream models make the cut, too.