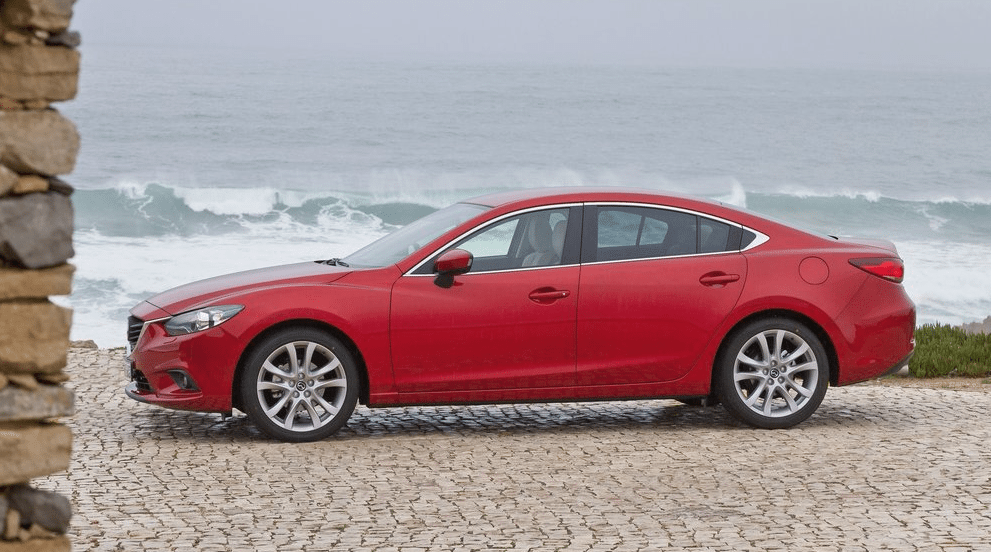 The sales figures for two specific vehicles, however, cause particular concern. German roadsters like the BMW Z4 are prone to fluctuation. Defunct pickup trucks like the Chevrolet Avalanche are naturally going to be on the downswing. But the Chevrolet Orlando’s Canadian sales fell at a faster rate than sales of the long-since forgotten Mercedes-Benz R-Class in December.

Mazda 6 sales fell 75% in December and are down 55% since the beginning of June. For every 6 sold in December, Toyota Canada sold nearly twelve Camrys. Fewer than four 6s were sold per day – holidays included – in December.