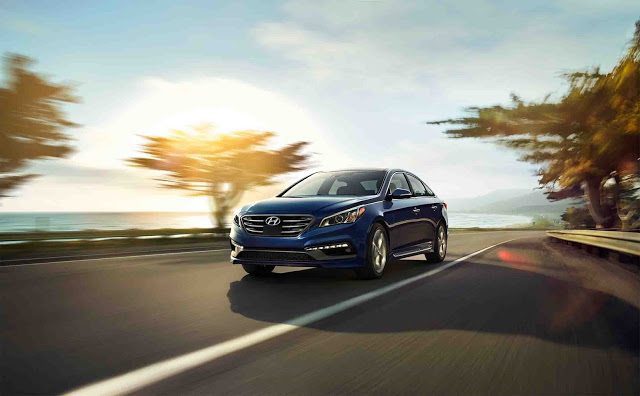 A harsh 56% decline caused the Hyundai Sonata to lose 727 Canadian sales in September 2016. The other most significant declines? Also incurred by midsize competitors of the Sonata.

The Chrysler 200, discontinued at the end of this year, plunged 51% to only 305 units as FCA dealers try to clear out stock. The Kia Optima, a Hyundai Sonata platform partner, also lost half of its September sales.

The Mazda 6’s 47% drop was enough to place the Mazda fifth on this list of Canada’s 20 worst-selling volume cars, right after the upmarket Acura TLX, a Honda Accord-based sedan.