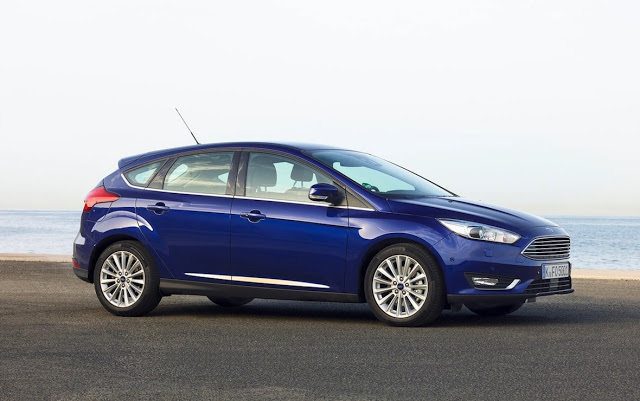 Discontinued vehicles largely filled the list of Canada’s worst-selling vehicles irrespective of the level of volume. The Cadillac SRX (replaced by the XT5), Chrysler Town & Country (replaced by the Chrysler Pacifica), and Scion iM (now the Toyota Corolla iM) stood atop the worst sellers podium. Indeed, the Volvo XC70, Hyundai Genesis sedan, Hyundai Equus, and Lincoln MKS have all been superseded as well.

But there are interlopers. Acura isn’t supposed to sell one RLX per week, for example.