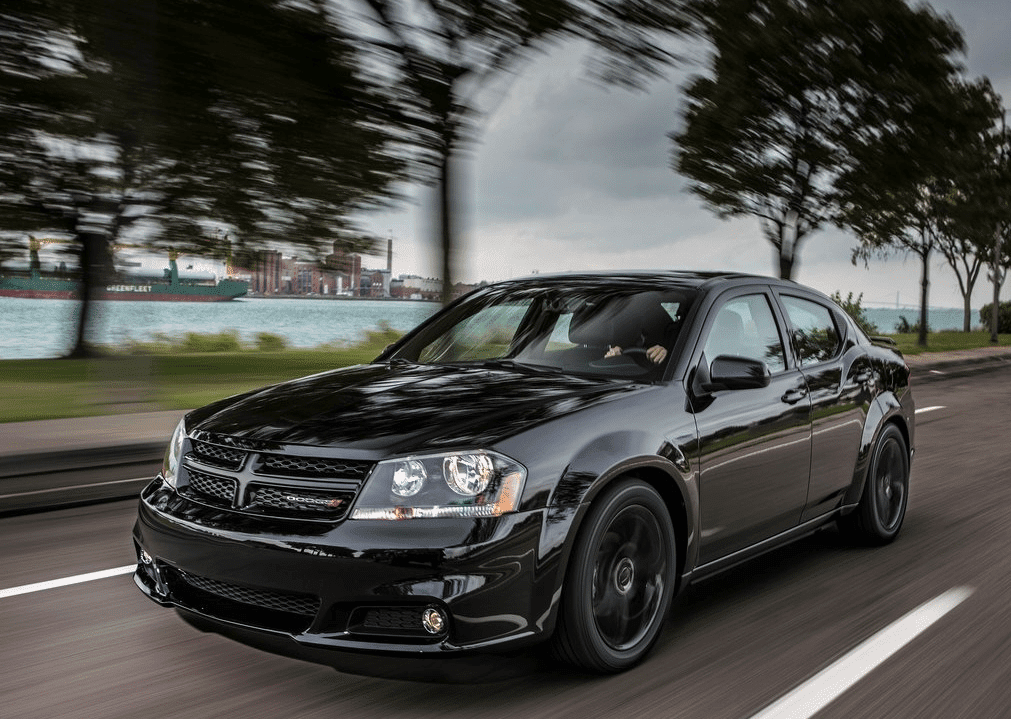 How fitting that in a month such as October 2014, when the Chrysler 200 was Canada’s best-selling midsize car, the twin of its predecessor would be Canada’s worst-selling car.

The Dodge Avenger, now defunct, was down 99% to just 3 sales in October 2014. Chrysler Group’s aim is for the 2015 200 to replace both the old 200 and the Avenger, thereby reducing the number of direct competitors possessed by their own vehicles.

This strategy will eventually result in the disappearance of the Grand Caravan from Dodge’s portfolio, as well, unless Chrysler Group/FCA take note of decades of success from, against convention, producing competing nameplates.

Continuing nameplates also appeared on this month’s worst seller lists, either because of a transition period for model year changeovers or simple decreases in popularity. The BMW X6, Lexus LS, Nissan Maxima, Acura RLX, Porsche Cayenne, Audi TT, Scion iQ, Nissan Versa, BMW X5, and Nissan Titan aren’t dead nor are they about to be.