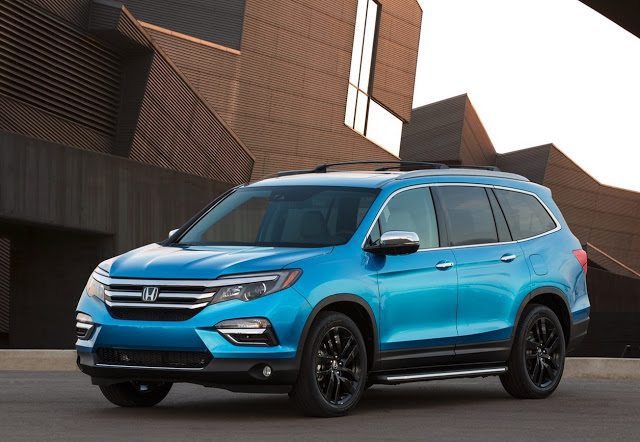 Canadian sales of the Honda Pilot plunged 59% to 369 units in November 2016, the worst year-over-year drop of any volume vehicle on sale in Canada.

Limited by production at an Alabama plant responsible for producing Honda Odysseys and Ridgelines and Acura MDXs, Pilots aren’t common on Honda lots. That should change, at least to some degree, in the near future. But rest assured: if Honda dealers had more Pilots, they would sell more Pilots.

For many other vehicles ranked among the 20 worst sellers in November 2016, November was no anomaly.

The Chrysler 200’s production run has ended because of poor, decreasing demand.

The BMW 3-Series’ 47% drop in November comes during a year in which 3-Series sales are down by more than one-fifth. The Dodge Journey’s 34% drop isn’t out of the ordinary – Journey sales are down 34% in 2016.

Others, such as the Toyota Tacoma’s 23% decline, are abnormal. The Tacoma is Canada’s leading midsize pickup truck; sales are up 8% in 2016.