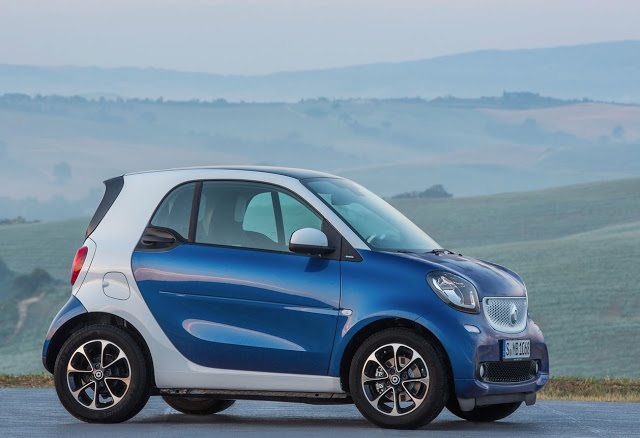 As often as not, GCBC’s list of Canada’s 20 worst-selling new vehicles is stuffed with discontinued models or vehicles with formal cancellation notices or vehicles on hiatus as they await replacement.

In May 2016, however, a large number of continuing nameplates lost more than half their May volume. As many sales were pulled forward into April 2016, the best month ever for the Canadian auto industry, and as May 2016 was an abbreviated sales month with two fewer selling days than May 2015, sales of many new vehicles were more than chopped in half, year-over-year.

A handful of those vehicles didn’t even make it into the top 20. The Kia Forte, Lexus LS, Cadillac ELR, Lincoln MKT, and Volvo V60 all lost half their May volume last month. But the declines reported by the Dodge Charger, Chevrolet Cruze, Dodge Dart, Smart Fortwo, Fiat 500, and numerous others were even more harsh.

In some of these instances, one month has nothing to do with a trend. Buick Enclave volume, for example, was up 14% through the first-third of 2016. Chevrolet Corvette sales had risen 8% through the end of April.

In other cases, May’s dreadful results were just a continuation of the norm. The Fiat 500’s Canadian sales fell 68% through the first five months of 2016, a drop of 925 sales so far this year. Fiat sold 8474 500s in Canada in 2012 but is on track to sell fewer than 1100 in 2016, an 87% decline. The Chevrolet Cruze’s transition into second-gen form is taking longer than anticipated. Over the last six months, Cruze volume is down 28%.

‘;
document.getElementById(“vinads_div”).innerHTML = lfAd;
}
});
You can always select a make and model at GCBC’s Sales Stats page to find historical monthly and yearly sales figures from both Canada and the United States. Pertinent links are clickable at the bottom of this post, but you can also find related links at the Best Sellers page.