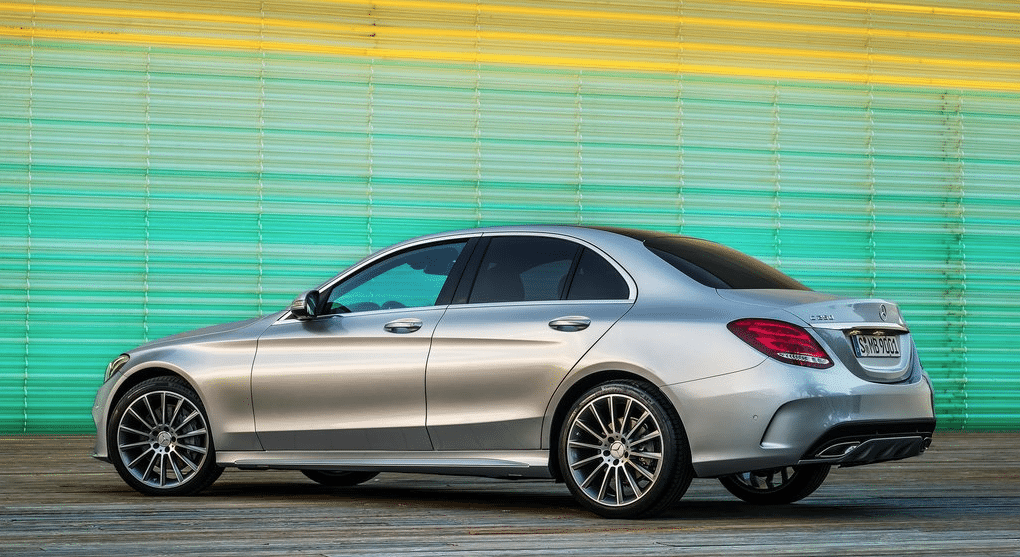 Chrysler 200 sales slid sharply again in May, but the 36% drop to 986 units wasn’t bad enough to place it among the worst-selling vehicles in Canada. 200 sales are expected to surge shortly as the first non-Sebring related 200 arrives at dealers.

Year-over-year, Chevrolet Impala volume fell 33% in May, again, a bad loss, but not bad enough to enter these non-hallowed halls. Impala sales actually slid below their April total in May.

Kia finally enjoyed a long-awaited resurgence in Optima sales in May, as sales of the brand’s midsize sedan more than doubled. The Mazda 6 encountered its first year-over-year gain in a year, and though 6 sales are much lower than the figures achieved by the segment’s dominant player, sales gains don’t place vehicles among these worst sellers. Mazda’s CX-9, meanwhile, put up a 70% gain to 107 units.

All this means the Volkswagen Golf continued to be one of America’s 20 worst-selling vehicles. But dealers are getting Mk7 cars, and Golf sales are expected to rise quickly in the near future. Likewise, the Mercedes-Benz C-Class wasn’t even Mercedes-Benz Canada’s best-selling vehicle in May – the GLK was. As for the Hyundai Sonata, like the Golf and C-Class, sales are expected to increase dramatically when a new model arrives soon. The new C-Class, for example, is pictured above.