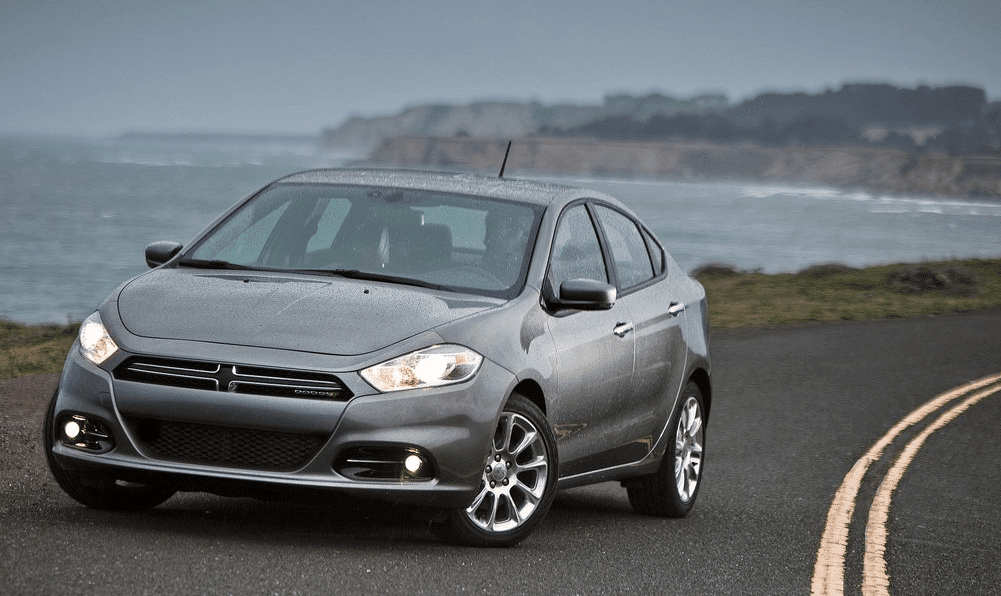 The vast majority of Canada’s worst-selling vehicles (measured by year-over-year decline) in March 2014 were present on this list of the top 20 for good reason. Some have expired – Avalanche, Avenger – and dealers are simply clearing out lingering examples. Others – Suburban, Golf, Yukon/Yukon XL, Escalade, Tahoe, 200 – are entering or ending a replacement phase.

And then there’s the Dodge Dart, the Ford Taurus, and BMW X3, vehicles which simply sold far less frequently in March 2014 than they did in March 2013. Sometimes this is a symptom of a building-up of inventory. Hyundai Santa Fe Sport sales, for example, dropped in January and February even as the SUV/CUV market grew, but then the Santa Fe Sport took off as the market became spring-like in March, and it was Canada’s second-ranked crossover.

Will we see a huge uptick in Dart sales in April? Or was this March’s 61% decline the result of sales which rose above the norm in January, when sales more than doubled?

It’s not as though the Dart, Taurus, and X3 rank among the lowest-volume automobiles in Canada, although the Taurus is shockingly rare north of the border. Those 20 vehicles – expired 1-Series through the G-Class, Canada’s most expensive off-roader – are listed below. The intentionally rare vehicles like Mercedes-Benz’s SLS AMG and Cadillac ELR (which won’t or shouldn’t be be this rare for long) are joined by underperformers like the Kia Cadenza, Lincoln MKS, and Honda CR-Z.