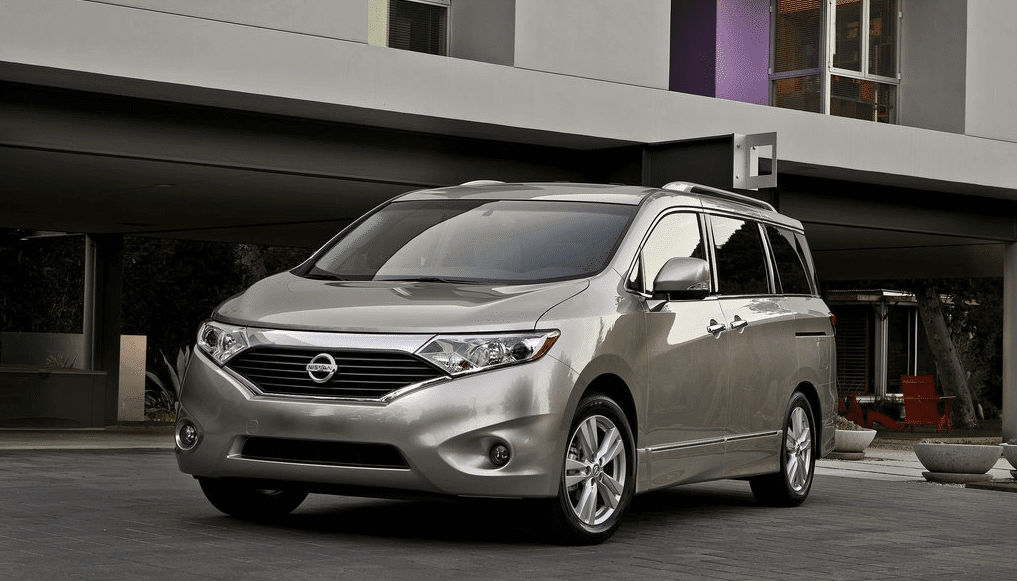 Now available only via special order, the Nissan Quest was Canada’s worst-selling vehicle in June 2014 when measured by year-over-year percentage decline.

Quest volume tumbled by 132 units to three in June, just 0.04% of the full-size minivan market.

Like the Quest, the Dodge Avenger and Nissan Cube and Acura TSX are all cancelled products in Canada. Prospective Avenger buyers are supposed to go look at the new Chrysler 200. However large the small handful of Cube buyers was, they will likely consider the Kia Soul or Nissan Juke. The Acura TSX is, along with the TL, being replaced by the TLX.

Other vehicles, however, from the Spark to the X1, Q70, Z4, Outlander, Veloster, and Rondo are neither cancelled nor will they be imminently replaced. Canadian sales were chopped in half in June 2014, or worse.