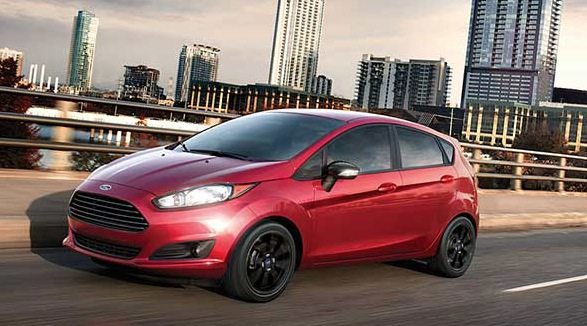 Our one-month old formula for displaying the most rapidly declining new vehicles in Canada – the worst year-over-year percentage declines among volume products – positioned the Ford Fiesta at the top, or rather the bottom, of the heap in July 2016.

GCBC continues to show the sharpest declines among all new vehicles and a list of the outright lowest-volume products, a list which includes the expected (the discontinued Honda CR-Z) and the less expected: Cadillac’s new CT6 has attracted only 68 buyers since April.