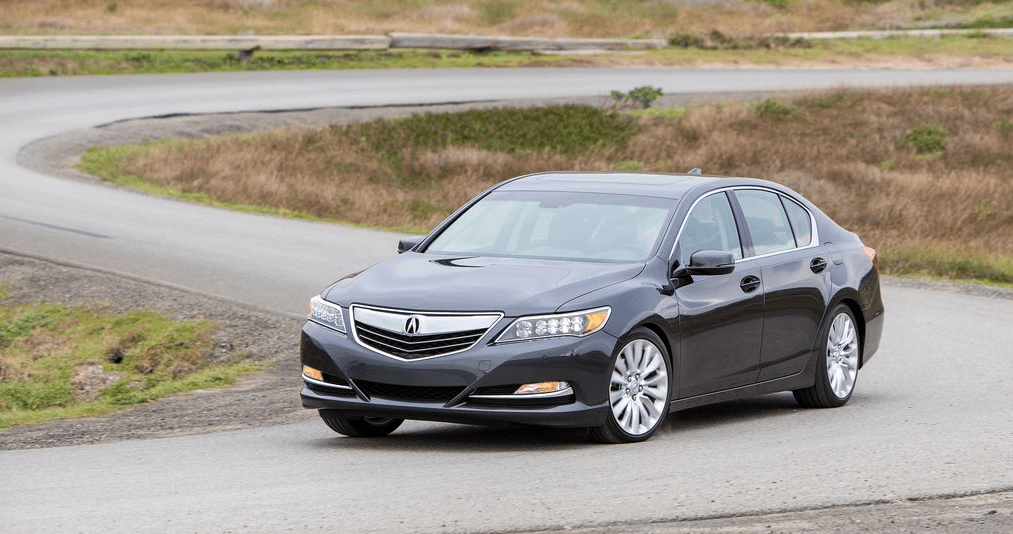 Judged by year-over-year sales declines in the month of July 2014, no vehicle in Canada suffered as harsh a drop as the now-defunct Dodge Avenger.

Sales of the similarly-defunct Nissan Cube also decreased rather sharply, leaving the Acura RLX to carry the mantle of vehicles still “actively” produced. The mantle of decreasingly popular but never popular to begin with cars.

In terms of outright volume, the Volvo S80 is even less common than the RLX, though more common (by one unit) than it was a year ago. The Infiniti Q70, formerly the M, was down 68% to 6 units last month.

A fair number of exotic machines are significantly more common than these Mercedes-Benz E-Class alternatives.