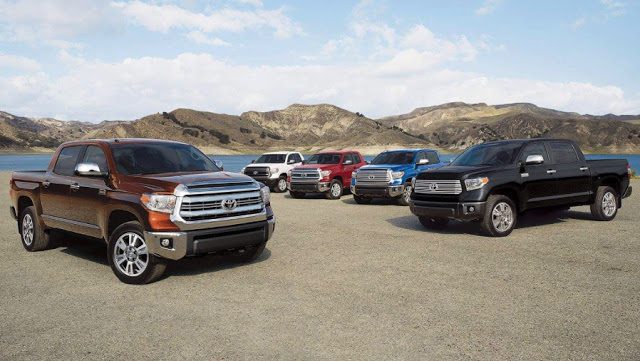 Canadian sales of the Toyota Tundra rose to a nine-year high in calendar year 2016. The Tundra remained a low-volume player compared with the Detroit Four — F-Series, Ram, Sierra, Silverado — claiming only 3% of the overall Canadian pickup truck. But for an ancient design, the Tundra was a surprisingly successful truck last year.

Against that backdrop, Tundra sales through the first one-sixth of 2017 are down 39% compared with the January/February period of 2016. And in February 2017, continuing January’s downward trend, Tundra sales were chopped in half. Tundra volume tumbled 51% to only 449 units, only 1.8% of the Canadian full-size pickup truck market and only 1.7% of the truck market overall.

As a result, among volume vehicles, the Tundra was the worst-selling new vehicle in Canada.

The Toyota Tundra was the least efficient new vehicle GCBC has ever tested.