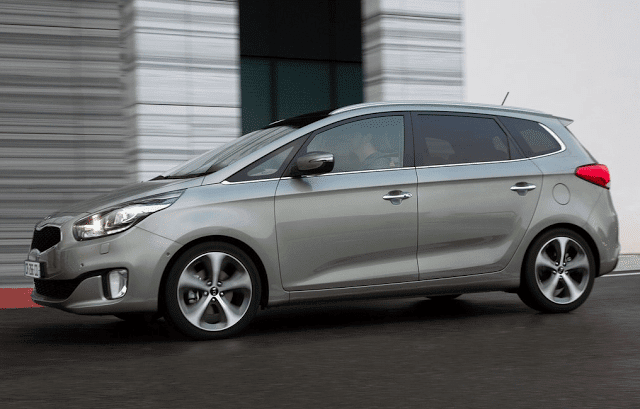 Think all of the most rapidly declining new vehicles in Canada are likely discontinued coupes, about-to-be-replaced sedans, and high-priced sports cars?

On GCBC’s list of Canada’s 20 fastest-falling new vehicles in Canada in February 2016, there are discontinued models – Honda Crosstour, Scion xB, Mazda 2 as examples – as well as high-end sports cars – Dodge Viper and Audi R8 – and there are soon-to-be-replaced cars, too – Prius and Q60.

But there are also new vehicles which simply sold far less often in February 2016 than they did in February 2015. Many are conventional passenger cars in a market that’s increasingly turning away from traditional sedans: Toyota Avalon, Hyundai Sonata, Acura RLX, Dodge Charger, Chrysler 300. Others are less conventional passenger cars which compete in smaller markets: Lexus RC and Fiat 500, for instance.

And then there are also mini-MPVs such as the Kia Rondo and Mazda 5, Canadian sales of which plunged 69% in February 2016.