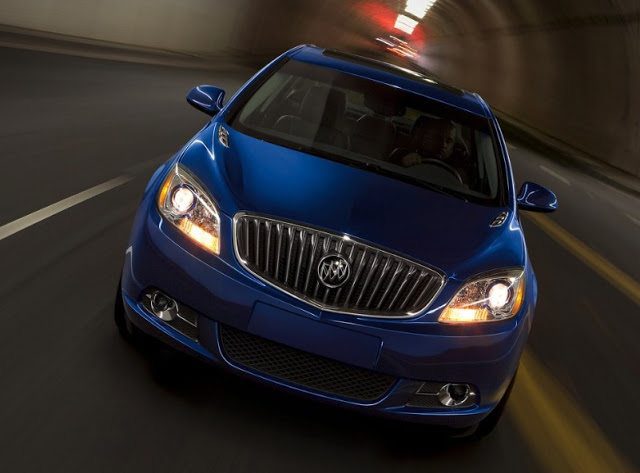 The discontinued Buick Verano lost three-quarters of its April volume in the fourth month of 2017, a year-over-year drop of 848 sales for the car that was Buick’s best-selling model.

That 75% drop was enough for the Verano to be Canada’s worst-selling volume vehicle in April 2017.

Also discontinued were the second-ranked Toyota Venza and the fifth-ranked Jeep Patriot.

GCBC has also compiled lists of the 20 most rapidly declining vehicles regardless of volume and the 20 lowest-volume vehicles full stop. Canadians for example, purchased and leased only 11 Kia Cadenzas in April 2017.