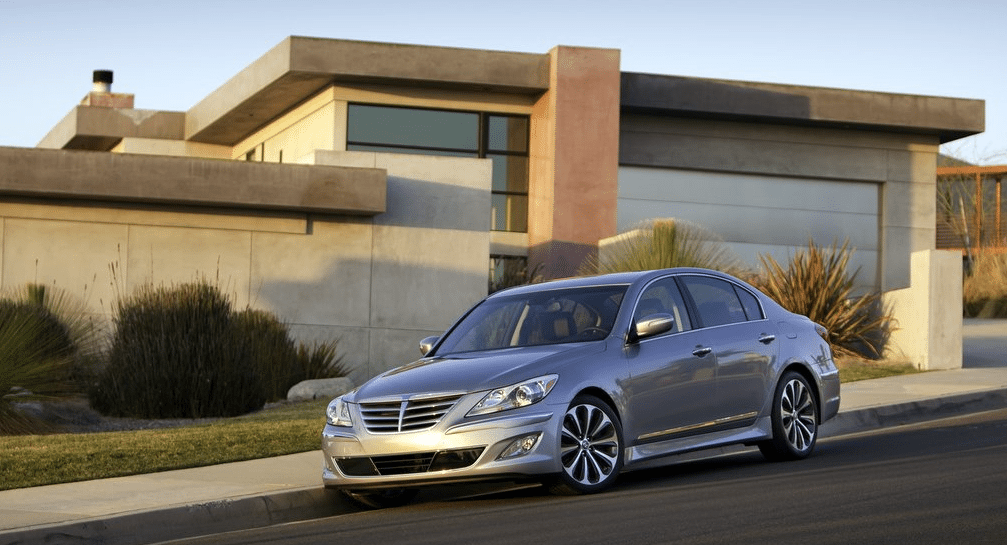 With the second iteration of Hyundai’s Genesis sedan set to arrive in dealer showrooms soon, Canadian sales of the current car took a dive in April 2014. Calendar year 2013 was the second-best year on record for the Genesis sedan, following up on the high water mark in 2012.

Through the first quarter of 2014, Genesis sedan sales were actually on the rise, but April’s results ranked it 15th on this list of the 20 worst-selling vehicles in Canada when measured by year-over-year percentage decline.

A number of the vehicles ahead (or is it behind?) the Genesis are either approaching death – Avalanche, Avenger – or replacement, cars like the Volkswagen Golf and Chrysler 200. Nissan’s Quest is now a special-order vehicle in Canada, the GMC Canyon is on soon-ending hiatus, the Volvo XC90 is strangely desirable for a vehicle that was introduced when Brazil last won a World Cup, but “strangely desirable” and “common” are two very different things. BMW, for example, sold 681 X5s in Canada in April.

Ranking vehicles by volume, both the Genesis and XC90 escape eligibility for the top 20 with their 53 and 19 sales, respectively. Nissan sold just the one Cube last month, it’s no longer featured on the company’s website. (Nissan Canada replied to GCBC’s inquiries, and the Cube has in fact been discontinued in Canada.) Six different vehicles – X6, MKT, Tribeca, 7-Series, GT-R, Viper – found 15 Canadian buyers in April, 15 times more than the Cube managed, but not enough to escape worst seller status.